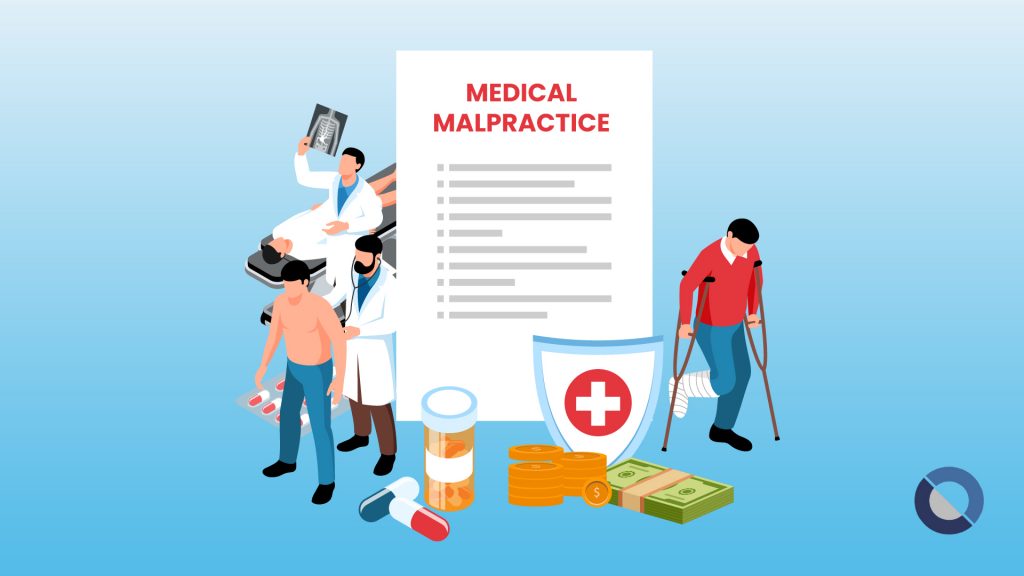 Injuries suffered because of malpractice can severely hamper an individual’s capacity to earn and enjoy life and burden him/her with future medical bills. So, a system is in place to provide the patient with reasonable and just compensation for all the damages they’ve incurred — personally and financially.

This compensation doesn’t only serve the function of compensating the patient for a medical professional or hospital’s negligence but also to penalize the healthcare provider for not maintaining the expected standard of care. Depending on the case, the patient who has suffered harm is obligated to receive compensation for a variety of damages. The main types of damages are economic damages and non-economic damages.

Also referred to as “special damages,” economic damages are capable of being calculated down to an exact number. Any sort of financial loss incurred due to malpractice, such as lost income, lost earning capacity, or the necessity for additional medical treatment because of malpractice, is covered under economic damages.

How to determine economic damages?

Assessing future financial losses because of a temporary or permanent loss of earning capacity requires complex calculations of losses which could span several years. As this entire value needs to be decided at once, it’s essential to hire an economist who can serve as an expert witness to support your case.

To reach an appropriate number, he/she will have to determine the value of your future income, factoring in promotions or inflation wherever possible, to reach a desired number. Lost earnings claims are crucial for getting adequate compensation in medical malpractice cases, but depending on the case, you might run into a few complications.

Unemployment during the injury

In this situation, it’s generally easier to build a case if you were employed shortly before you were harmed because of medical negligence. In most cases, you can use the earnings of your previous job as a reference to establish your earning capacity during the injury.

This may be harder if you haven’t worked for several years before the malpractice incident. Now, it’s important to note that you’ll only be compensated for what is deemed as damage sustained as a result of malpractice — not including the loss in earning capacity you might have sustained through the prognosis of the condition being treated.

If you are a self-employed individual, the defense will scrutinize your tax returns and business records to verify your claim. You are bound to run into issues if your business is unorganized.

If you were hospitalized shortly after you accepted a new job offering you a better pay, you could state the greater pay rate as your earning capacity — if you have evidence to prove that you were hired.

Also commonly called “General Damages,” non-economic damages aren’t nearly as predictable as economic damages. These damages include harm caused due to the emotional or mental strain caused by the injury — damages for which monetary compensation is just a rough substitute. Therefore, the awards for these damages can be vastly different for similar cases.

The mental, emotional, and physical harm caused by inadequate medical care entitles patients to make a pain and suffering claim. There isn’t a specific formula to quantify compensation for a pain and suffering case, so the reward is often left to the discretion of the jury. A jury may reward better compensation if the plaintiff is likeable and if he/she can maintain discipline and consistency in the court. A clean legal record also helps.

According to the law of torts, loss of consortium is defined as the “Deprivation of a family relationship (including affection and sexual relations) due to injuries caused by a tortfeasor. The spouse of someone injured or killed in an accident can sue for damages based on loss of consortium.”

This law is applicable in most states, allowing spouses, partners, children, or parents of deceased patients to seek compensation for their distress. Not all states allow children or parents to make loss of consortium claims. In most cases, these claims are awarded only if the patient has suffered an unfortunate death or severe disability — leaving him/her incapable of fulfilling essential duties to the direct relation filing this claim.

Punitive damages are decided on the discretion of the jury but with subject to caps based on state laws. These awards are also dependent on the approval of the judge.

For getting a detailed understanding on caps on damages, state limitations need to be studied — as the laws vary vastly from state to state. Certain states have caps which increase on a yearly basis, while others have no caps at all. States may also limit the compensation that can be recovered from a specific type of damage. For example, in Hawaii, non-economic damages are limited to $375,000, but there’s no cap on punitive damages.

Most states also require consideration of other sources of compensation that the individual is receiving, including benefits from insurance policies. In most cases, this amount will be subtracted from the total compensation awarded to the victim. Additionally, most states have also put a strict restriction on attorney fees in medical malpractice cases. 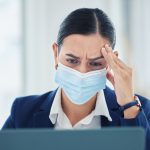 News
Pharma-Funded FDA Gets Drugs Out Faster, But Some Work Only ‘Marginally’ and Most Are Pricey
Posted onSeptember 30, 2022