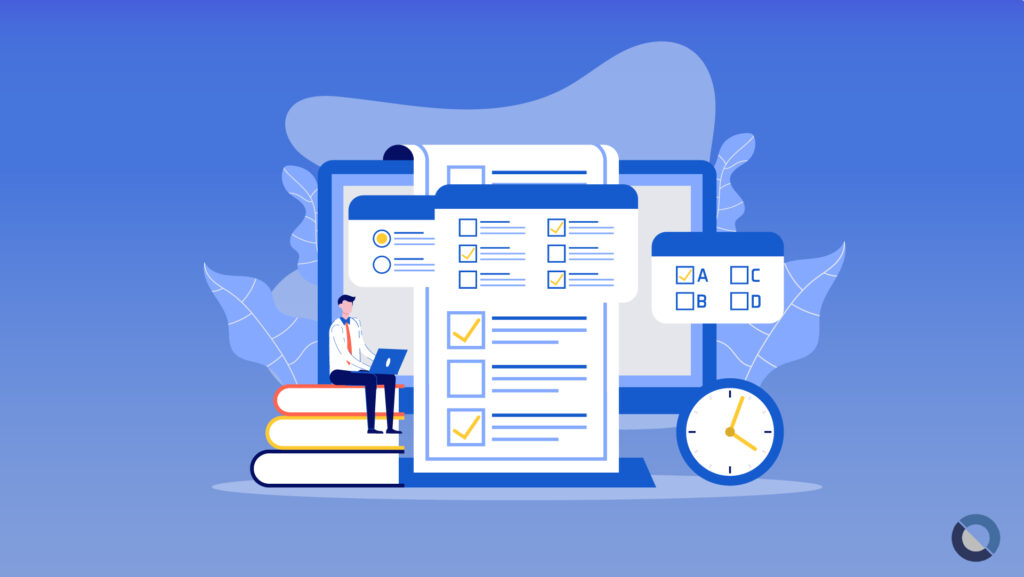 The USMLE is governed by a committee that includes members of the Federation of State Medical Board (FSMB), the National Board of Medical Exam (NBME), and the Educational Commission for Foreign Medical Graduates (ECFMG), and the public.

The committee’s primary responsibilities include identifying and approving procedures for exam scores and deciding pass/fail standards that eventually determine the medical licensing exam pass rate. Also, the committee is responsible for directing the program.

The USMLE Test committee has a representation of educators and biomedical scientists from all the regions of the United States.

Requirements to sit in the exam

The physicians with MD or DO are eligible to sit in the exam. The Comprehensive Osteopathic Medical Licensing Examination (COMLEX-USA) is typically for physicians with a DO degree.

Graduates and physicians trained outside the US also must attempt the same exam to practice in the US. However, the states’ medical boards set the number of attempts for all the candidates. Further attempts are permitted if the physicians are referred to additional training before retaking the exam.

Steps of the test

The medical licensing exam consists of three stages. To practice medicine in the US, physicians require to pass all the stages of the exam. These stages are called steps.

Step 1 is a multiple-choice exam that tends to check the basic and integral science concepts. Step 2 has two exams; the first is a multiple-choice exam, and the second is a written exam. The former is all about testing clinical knowledge, while the latter tests clinical understanding and communication skills. It also involves performing a physical examination, telling the findings to the patient, and making a patient note.

Step 3 is again a multiple-choice exam that checks the examinee’s ability to use medical knowledge and understanding of biomedical and clinical science for the unsupervised practice of medicine.

The medical licensing exam pass rate is low because examinees tend to fail in one of the other steps, and it is necessary to clear all three stages to pass the exam.

Before the USMLE, there were many examinations offered by different states to get a medical license. The process was quite hectic and time-consuming for physicians to apply in different states.