Menu
Who makes up the medical licensing board? - medtigo

Who makes up the medical licensing board? 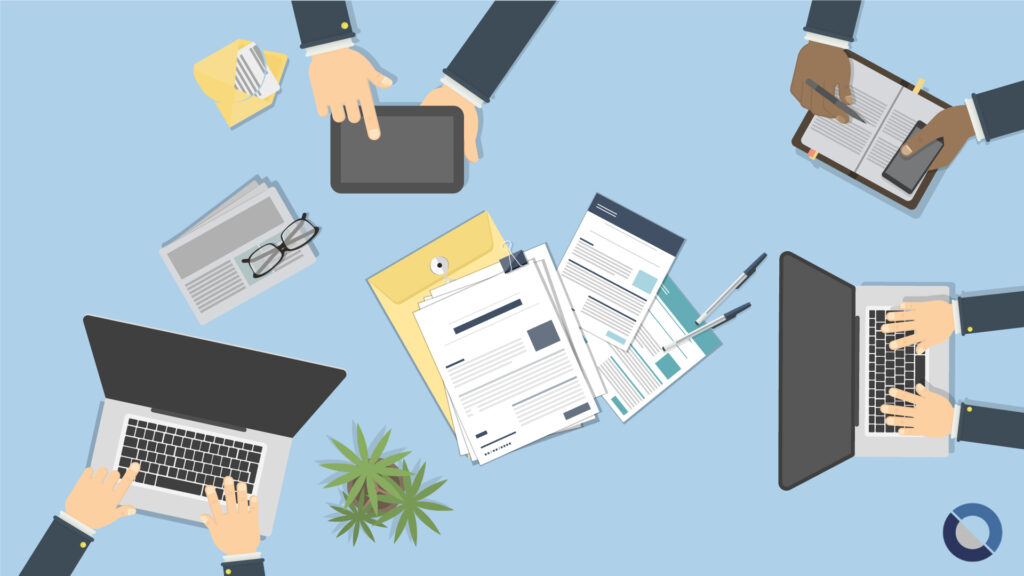 Several medical boards are involved in the process of applying for a medical school till getting a license to practice. For instance, the United States Medical Licensing Examination (USMLE), the Federation of State Medical Boards of the US (FSMB), and the National Board of Medical Examinations together conduct the examination.

The structure and composition of state medical boards (SMBs) differ from state to state. In some boards, the licensing concerns and disciplinary duties are handled by separate boards. Also, some states have different boards for osteopathic and medical regulations.

In many states, medical boards function as autonomous organizations that take decisions and implement them. On the other hand, some states operate as semi-autonomous bodies that work under the direction of the department of health or some other regulatory body, or they just provide advisory services.

The SMBs are comprised of both public and physicians. The FSMB has suggested that every state medical board should have at least 25 percent members from the general public. Generally, the governor appoints the members of the board for one or two years, depending on certain factors.

The FSMB provides training and education materials to the public members to enhance the quality of the board.