Menu
Medical Oxygen in Ukraine May Last Only 24 Hours, Says WHO - medtigo

Medical Oxygen in Ukraine May Last Only 24 Hours, Says WHO 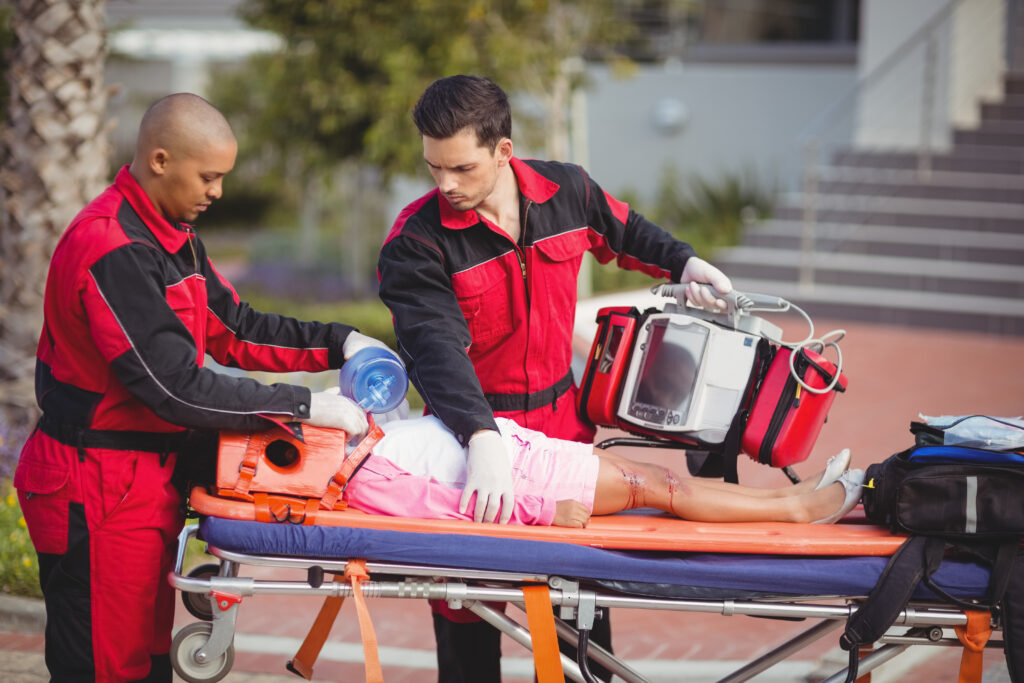 As the tensions continue to rise between Russia and Ukraine, with Russian forces advancing to many significant Ukrainian cities, the Ukrainian citizens may face another challenge of medical oxygen.

The World Health Organization’s (WHO) Director-General Tedros Adhanom Ghebreyesus said that the medical oxygen supplies might last only 24 hours.

In a joint statement by Tedros Adhanom Ghebreyesus and the Regional Director for Europe, Dr. Hans Henri P. Kluge said that the oxygen supplies are running low, and most hospitals will go out of oxygen in the next 24 hours.

According to the WHO, some hospitals have already exhausted their medical oxygen. The situations are alarming across the country, especially in the north and the north-western parts of the country.

WHO says that the officials are working their best towards providing the required medical facilities. The WHO has called out for giving medical oxygen to hospitals treating critical patients.

Also, the medical facilities are hindered because of bombings and shillings in many parts of the country. The battles at different parts of the country have also affected electricity and telephone supplies, resulting in an indefinite future for the patients.

The logistics, especially the movement of trucks, have been badly affected because of shellings, barricading, and bombings at crucial locations.

Moreover, there have been reports of people unable to get medical supplies on time in big cities like Kyiv.

The WHO says that the oxygen “supplies would need safe transit, including via a logistics corridor through Poland. It is imperative to ensure that life-saving medical supplies – including oxygen – reach those who need them.”

Several reports and videos uploaded by the people claim that the citizens are compelled to take shelter inside the underground metro stations. People have taken the necessary medical and food supplies, but many fear that many will go without food if the war doesn’t stop.

According to the Ukrainian government, at least 200 people have died so far in the various battles across the country, including women and children.

Kremlin offered peace talks with Ukraine, which earlier were declined by Ukraine. But later, Kyiv agreed to talk, and the delegations of both nations under war will meet in Belarus. The citizens hope for a positive outcome.