Pregnant Woman And Baby Die After Hospital Shelled In Ukraine 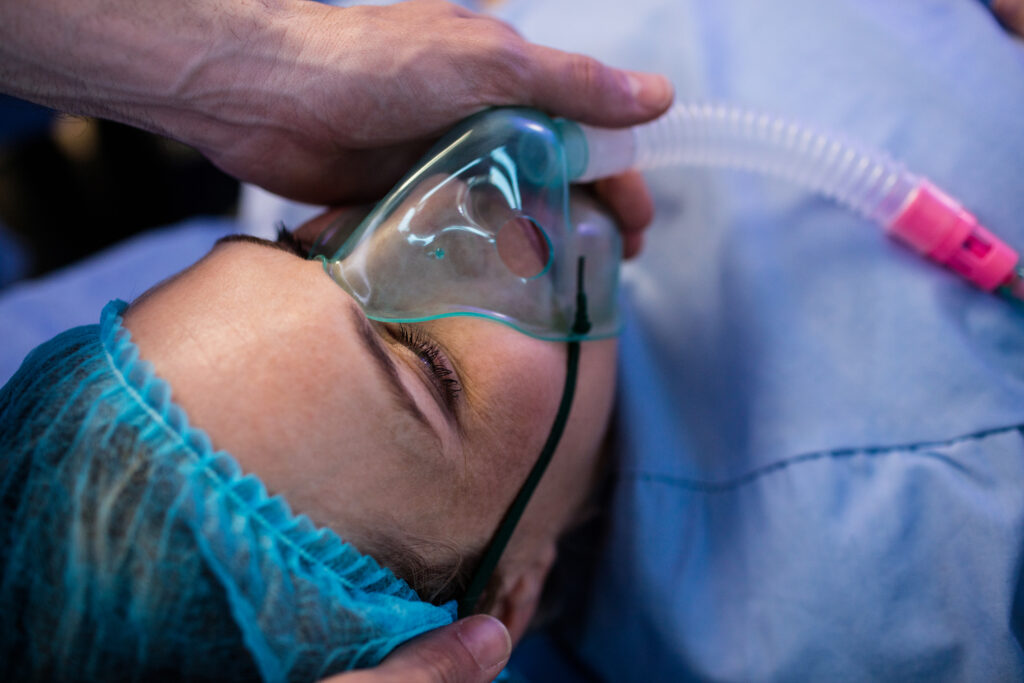 According to the latest reports, a pregnant mother died and her baby in a Russian attack on a Ukrainian maternity facility.

She was moved to another hospital after the facility where she was supposed to give birth was assaulted.

Her baby was delivered through a Cesarean section, but the baby exhibited no signs of life, reported by the BBC.

The woman’s pelvis had been crushed, and her hip separated, said surgeon Timur Marin to the Associated Press news agency.

Medics reported she realized she was losing her baby as they fought to save her life and screamed, “Kill me now!”

They attempted to revive the woman after realizing the infant was stillborn, but after 30 minutes, they realized it was futile.

Doctors stated they didn’t have enough time to get her identity before her husband and father arrived to claim her body.

They went on to say that this suggested she was not buried in one of the mass graves being dug for victims of the Russian bombardment of the city, the BBC report says.

Twitter deleted two posts from the Russian embassy in London after the hospital blast, claiming the incident was staged.

The embassy’s tweets made false assertions, claiming that the hospital was closed at the time and that the injured ladies seen at the site were actors.

The embassy also questioned another pregnant lady who gave birth the day after the explosion after being spotted fleeing the hospital’s ruins.

Mariana Vishegirskaya’s face was bloodied as she down rubble-strewn steps, and the photograph was widely circulated in response to the incident.

The Russian military has bombed many hospitals, as many reports suggest. This has resulted in an acute shortage of emergency medical supplies in the hospitals and other healthcare facilities.

Previously, the WHO announced that Ukraine is running out of medical oxygen, and the organization is trying to provide essential medical supplies via Poland.