Menu
The Two-Front War for Ukraine - Invasion, and Disease - medtigo

The Two-Front War for Ukraine – Invasion, and Disease 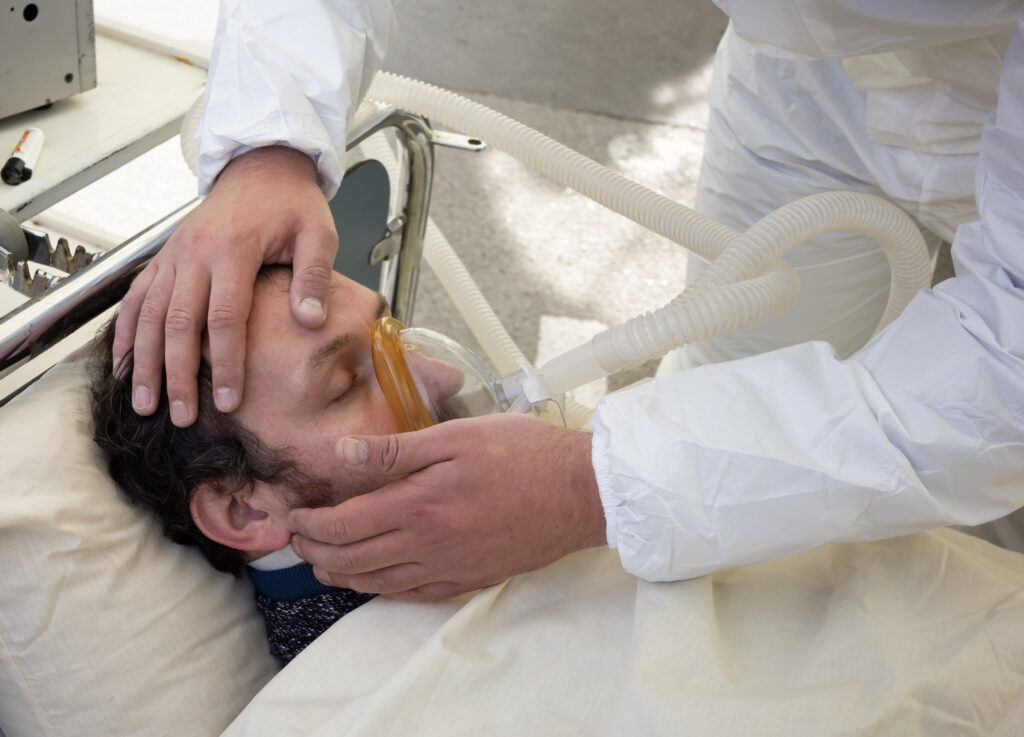 Russian escalation in Ukraine is just one side of the war. The other war, which the people of Ukraine are fighting is invisible, i.e., with the disease. The effects on the healthcare facilities can’t be ignored in the war.

As the Russian forces advance deeper inside Ukraine, it will rise to more deaths. Their escalation is badly affecting the overwhelmed Soviet-era healthcare system. And to make the situation worse, the coronavirus is still in the air.

Ukraine, similar to the US, faced an enormous spike of the Omicron variant in the winter. The situation and the healthcare system were still recovering when the Russian President ordered to invade the country.

As per the Johns Hopkins University data, the average weekly cases registered in the country are 21,000. Moreover, about 34% of the total population has been fully-vaccinated only. The Russian invasion will undoubtedly affect the already slow vaccination process.

Apart from the ongoing pandemic, there is a fear of spreading polio, say experts. Ukraine’s vaccination drive was already slow even before the pandemic. Last year, Ukraine reported twenty cases of polio, which are expected to increase if polio vaccination is not done.

Because of the war, thousands of people are compelled to flee. Many cities have taken shelter inside the underground metro, and the stations are already crowded. On the other hand, many people are taking refuge in neighboring countries like Poland.

Moreover, many foreign nationals staying in Ukraine for studies and work are fleeing to their respective countries for their safety.

This movement of people in bulk will undoubtedly raise the spike in cases because of no social distancing and worsen the pandemic.

Last week, the WHO already warned about the shortage of medical oxygen in hospitals. Logistics are highly affected, and essential things like food and medical equipment are not reaching those who need them.

Another significant thing that might not get attention today but innocent citizens will suffer from post-traumatic stress disorder when the situation gets normal.

The situation in Ukraine is unarguably getting worse with every passing day. The healthcare system, which is already in an overwhelming condition, might collapse when Kyiv and Moscow make peace.