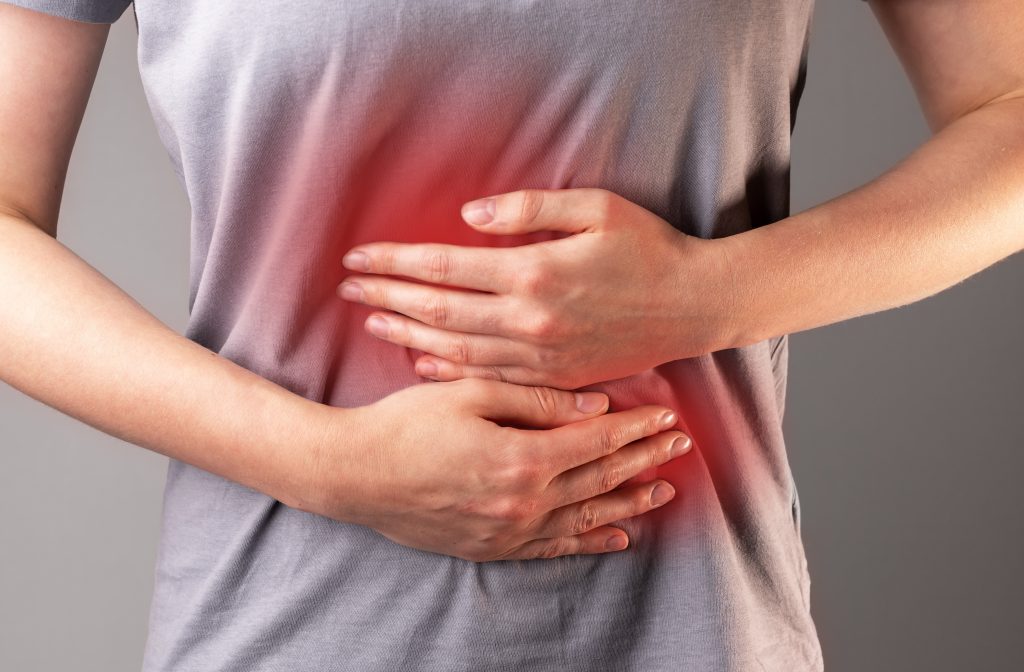 According to US News, the FDA has authorized the first pharmaceutical-grade version of the so-called fecal transplant operations, which doctors commonly employ to treat refractory intestinal illnesses.

On Wednesday, Clostridioides difficile infection (CDI) drugs were authorized by the Food and Drug Administration (FDA) to treat the bacterium that causes diarrhea, stomach cramps, and nausea in patients with impaired immune systems. Every year, 15,000 and 30,000 individuals die due to the virus resurfacing.

Fecal transplantation occurs, as one might expect. Patients eat healthy donor excrement through capsules or enemas. The objective is for beneficial microbes to colonize the patient’s intestines. However, feces transfer is a primitive and insensitive strategy for modifying a microbiota.

Given the enormous number of possible donors, each of whom has its distinct microbial community, expecting a universal, continuous supply of feces is unrealistic. This uncertainty is a fundamental reason why fecal transplant treatment has not received formal approval from any global regulatory agency.

According to the Food and Drug Administration’s “enforcement discretion” clause, fecal transplants may be used off-label for medicinal reasons in the United States. This means that a doctor can supervise the delivery of a fecal transplant without fear of legal ramifications from the FDA as long as the patient furnishes their supply of “healthy” fecal matter.

For over a decade, doctors in the United States have effectively treated the condition with feces samples from healthy donors. The recipient’s immune system can benefit from the donor’s healthy gut flora. The tendency has expanded since many patients increasingly fail to recover when given conventional antibiotics.

However, the recent expansion of stool banks and fecal transplant practitioners around the country has created regulatory concerns for the Food and Drug Administration (FDA), which does not typically oversee medical procedures performed by doctors. The FDA seldom intervenes until donors’ feces are thoroughly examined for infectious illnesses.

Ferring Pharmaceuticals Inc.’s new drug is created from donated feces that have been checked for dozens of various ailments. A medical practitioner conducts the surgery through the rectum in a single session. After two trials revealed that 70% of Rebyota (fecal microbiota, live-jslm) patients reported symptom improvement after eight weeks, compared to 58% of placebo patients, the FDA authorized the medicine.

Only patients who have already been treated with antibiotics for a recurring illness will benefit from the new medication. Those already feeble due to old age or a weakened immune system are more likely to get this disease.