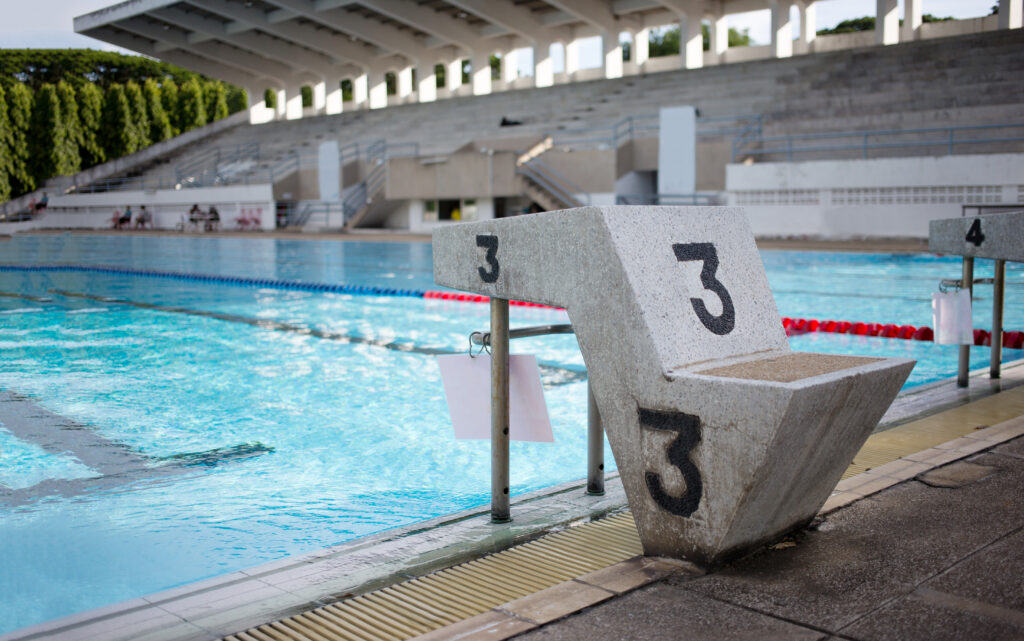 At the London Aquatics Center, there was a significant gas leak. Authorities said a “large quantity of chlorine gas” escaped into a swimming pool. The incident occurred at the London sports complex that hosted the 2012 Summer Olympics. Following the chlorine gas leakage, 29 people were taken to the hospital as they were facing respiratory problems.

The London Fire Brigade said 29 individuals were taken to the hospital, and another 48 were evaluated on the scene. Most afflicted people said they had mild respiratory problems, as reported by the Associated Press.

Around 200 individuals were evacuated from the scene when a “chemical reaction” caused a chlorine gas leakageit said.

This was proclaimed as a “major incident” by the fire department. They dispatched a significant contingent of emergency personnel, including 13 ambulance teams.

As the workers ventilated the affected area, residents were urged to lock their doors and windows.

When chlorine is used to destroy microorganisms in swimming pools, it is usually considered harmless. Chlorine gas, on the other hand, is highly poisonous, reported by Associated Press.

According to park authorities, ” There are many victims with respiratory issues” who are being cared for by ambulance professionals.

The Aquatic center’s management stated that it was awaiting instructions on when the pool facility could reopen securely.

The 2012 Summer Olympics in London was an international multi-sport event. After hosting the Summer Games in 1908 and 1948, London became the first city to hold the modern Olympics three times. The London Olympic Games were an enormous success because they were well-funded.

However, many areas of the games, such as crowd movement and transportation planning, were prosperous due to behind-the-scenes preparation and testing. Movement Strategies played a significant role in the London Olympics. The 2012 Olympic Games were held in Queen Elizabeth Olympic Park, a venue created specifically for these games. A considerable security loop as this is a matter of great concern.