9 Million Children to Be Vaccinated Against Polio In Africa 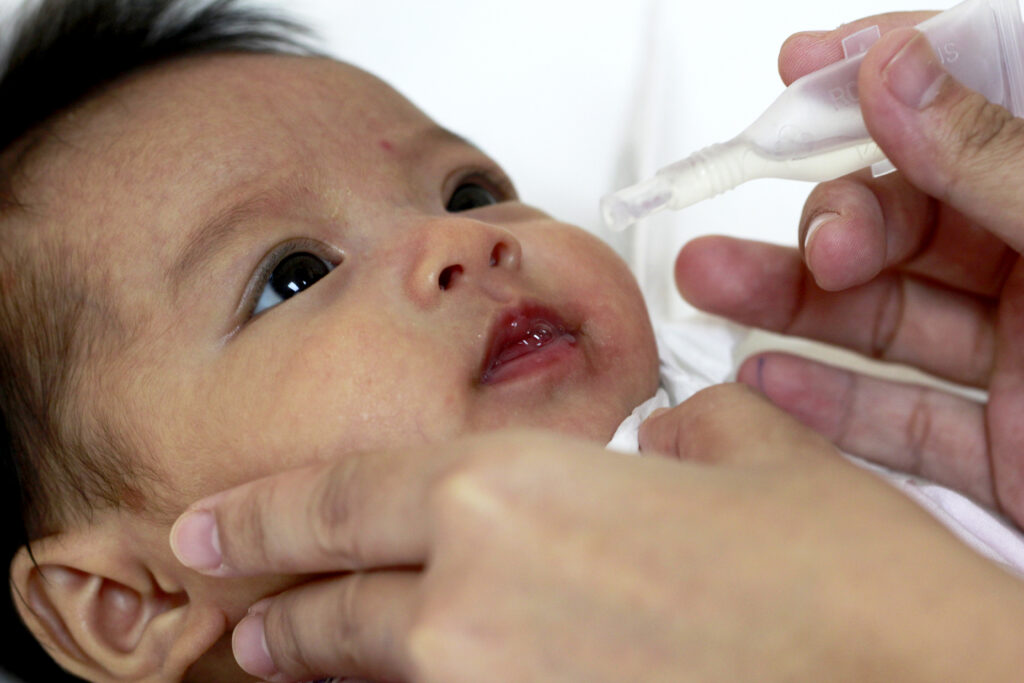 More than 9 million children are to be vaccinated against polio. The drive was introduced in four southern and eastern African countries this week.

The emergency vaccination drive began in Malawi. In this drive, children across the country are receiving vaccine drops. UNICEF is working with governments and other partners; this drive will be expanded to neighboring Mozambique, Tanzania, and Zambia. Three additional vaccine programs will be launched in the following months to reach more than 20 million children.

In the ensuing months, three additional rounds of immunizations will be administered. The aim will be to reach over 20 million children.

In more than five years, wild polio has been found in Africa for the first time. According to him, UNICEF collaborates closely with governments and partners to do all necessary to halt the virus in its tracks.

Governments are being aided by UNICEF, the World Health Organization, and other Global Polio Eradication Initiative partners for polio drive. The vaccination push was launched after it was verified in February that a three-year-old girl in Malawi’s capital, Lilongwe, had been crippled by wild poliovirus.

Polio is usually contracted by drinking water contaminated. The most vulnerable are children under the age of five and those who live in locations with poor sanitation.

For the first two vaccinations of children in Malawi, Mozambique, Tanzania, and Zambia, UNICEF obtained more than 36 million doses of the polio vaccine. Although there is no treatment for polio, the vaccination protects children for the rest of their lives.

UNICEF has acquired 2,500 vaccination carriers in Mozambique. It has sent 100 cold boxes and is aiding the rapid delivery of vaccinations from national to regional distribution centers. UNICEF is also helping managers and health professionals learn about vaccination management and social and behavioral change. UNICEF is also supporting the polio campaign by providing journalist training, distributing communication materials, and airing radio and television commercials., reported by ABC News.

In Tanzania, UNICEF has educated over a thousand health workers and sponsored the purchase of 3,000 vaccination carriers and 360 cool boxes. These products are scheduled to arrive in April 2022 for the next round of campaigns.

With help from UNICEF and partners, more than 200 trainers are instructing healthcare professionals at the province and district levels in Zambia. District authorities were educated in polio surveillance in collaboration with the World Health Organization.