About 18% of Senior Citizens Have Early Stages Of Memory Loss, Says Report 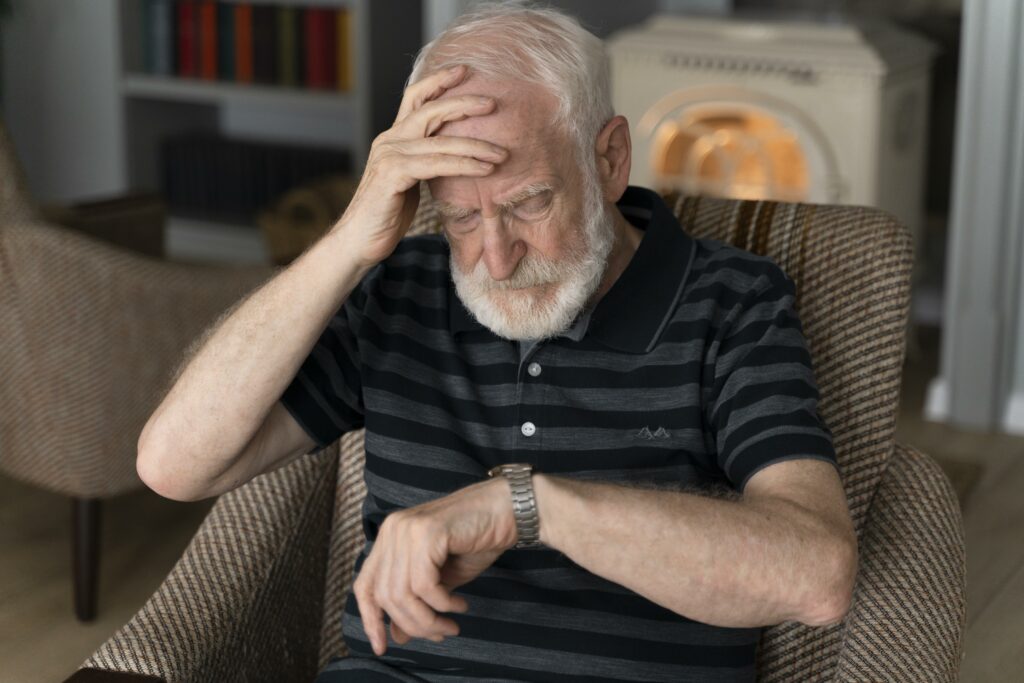 According to a new report, 6.5 million Americans have Alzheimer’s disease, and more than one in ten older adults has a memory or cognitive problems in the early stages.

As per the report released by the Alzheimer’s Association, 12-18 percent of adults 60 and older suffer from “mild cognitive impairment,” a category of memory loss or cognitive problems that can be a precursor to dementia or caused by other medical conditions or behavioral issues.

Experts say it’s challenging to distinguish dementia from other medical causes of memory or cognitive problems. Still, it’s more important than ever now that one controversial new Alzheimer’s drug is available and others are in late-stage clinical trials, USA Today reports.

A large number of doctors and patients “It may be just normal aging, and that’s something that needs to be addressed,” Maria Carrillo, the Alzheimer’s Association’s chief science officer, said. “It is possible to diagnose them, and waiting too long to do so can be unsafe.”

Forgetting a conversation or misplacing items are common symptoms of memory loss. According to the report, it can also manifest as difficulty thinking during a conversation, navigating a once-familiar location, or completing daily tasks such as paying a bill.

Carrillo advises seniors to talk to their primary-care doctors about memory loss or cognitive issues. Such lapses are often not caused by dementia and can be treated with behavior changes or medication. Improved sleep habits or antidepressant or antianxiety medication may reverse such lapses.

Despite this, a survey of 801 primary care doctors found that 72 percent had trouble distinguishing between normal aging and cognitive impairment. And 60% of doctors had never heard of tests like spinal taps or brain scans that measure disease markers like amyloid or tau, which are hallmarks of Alzheimer’s disease, says a USA Today report.

According to Dr. Pierre Tariot, a psychiatrist and director of Banner Alzheimer’s Institute in Phoenix, at least half of people with Alzheimer’s disease or other forms of dementia do not have their condition recognized or addressed before they die.

This week, the advocacy group UsAgainstAlzheimer’s launched television and digital advertisements in Washington and Baltimore, urging Medicare to reconsider its preliminary decision. Until the federal agency decides, the organization will spend more than $1 million on advertising. Another group, the Alliance for Aging Research, is planning a rally in front of the US Department of Health and Human Services in Washington on Tuesday.

Many doctors are hesitant to prescribe Aduhelm despite public pressure from drug companies and their allies. Last year, the Food and Drug Administration granted accelerated approval based on the results of two studies that were mixed. The FDA’s outside expert advisers advised against approval; three of them resigned when the drug was approved anyway.

Although Aduhelm is administered through clinical trials, UCLA does not list it among the drugs it prescribes, according to Vossel. After Vossel explained the mixed clinical trial results and potential side effects like brain swelling to patients and caregivers who asked for prescriptions, they were less enthusiastic. He claimed that nearly everyone agreed that the drug was unsuitable for them.

Nonetheless, Vossel believes that restricting coverage for other amyloid-targeting drugs to post-approval clinical trials would be a mistake.

Aside from Aduhelm, Biogen is researching lecanemab, an amyloid-targeting drug, and expects results from a late-stage clinical trial this year.

“Because the biology by which they work is different,” Vossel said, “each drug should be handled separately and independently.”