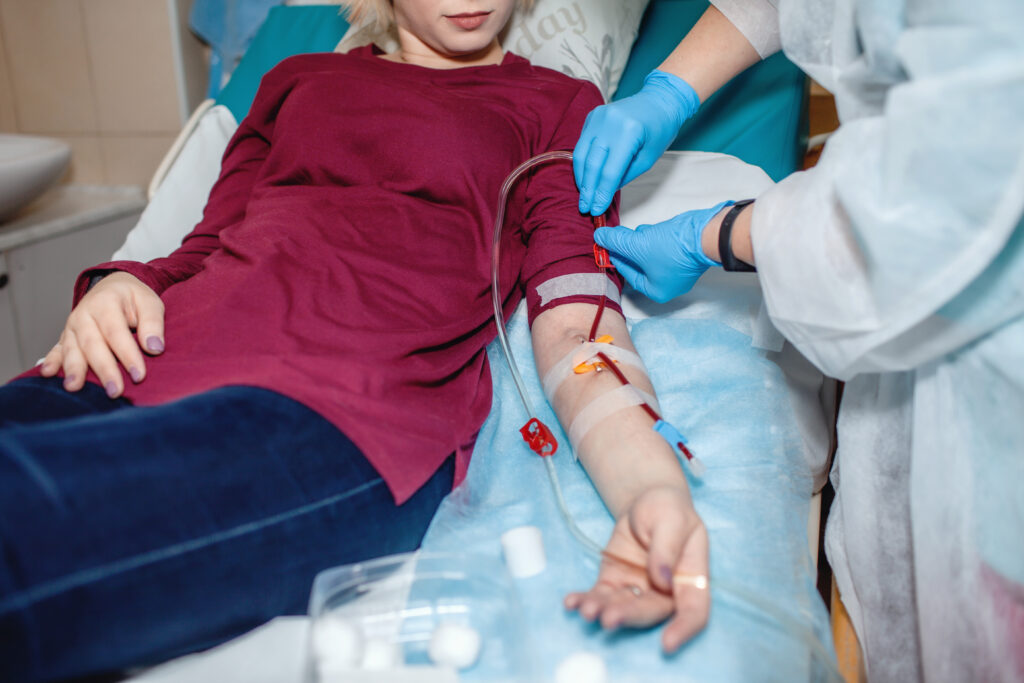 As the world is still fighting the pandemic and finding ways to escape the new normal, many other diseases and health issues are neglected.

The latest reports provide some alarming data. According to the report’s findings, about eight hundred thousand Americans are suffering from end-stage kidney problems, the Washington Post reports.

According to a report published by The Centers for Disease Control and Prevention (CDC), more than 780,000 adults live with critical end-stage kidney disease in the United States.

Kidneys filters liters of fluids every day. They are one of the most vital organs of the human body. The kidneys need to function properly for a healthy life.

Diseases like hypertension and diabetes can also damage kidneys. This damage leads to chronic kidney disease (gradual loss of functioning of kidneys). Eventually, it can turn into an end-stage disease or kidney failure.

When the kidneys stop working and performing their functions, the high levels of unfiltered fluids increase in the body during the last stage of the disease. In this stage, the only two solutions are dialysis or kidney transplant.

The mortality rate of kidney transplants is much less than dialysis. But, because of a lack of donations, kidney transplant is not popular on a larger scale. Moreover, according to the CDC’s data, transplant recipients accounted for only 3% of total cases, reported to the Washington Post.

Another significant finding is that compared to Caucasians, African-Americans, Indigenous people, and Hispanics are more likely to develop ESKD.

The experts believe that the country will see a rise in the number of end-stage kidney diseases, but the U.S. Department of Health and Human Services eye to decrease the total ESKD by 25 percent by 2030. The Advancing American Kidney Health Initiative believes that the target is achievable if diabetes and hypertension are appropriately managed and timely testing of kidney problems.