Menu
Acute Cases Of Hepatitis On The Rise In US: CDC - medtigo

Acute Cases Of Hepatitis On The Rise In US: CDC 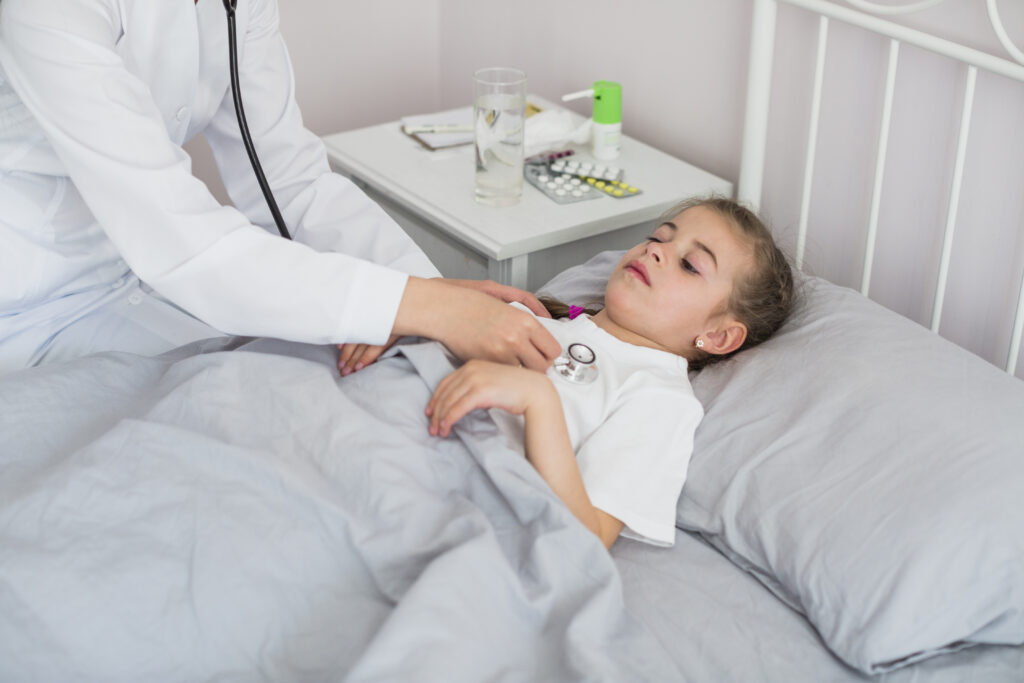 The number of children in the United States with acute hepatitis of unknown cause continues to rise, according to the Centers for Disease Control and Prevention.

Over the last seven months, the agency’s inquiry has uncovered 180 pediatric cases in 36 states and territories. That’s up 71 from the last time the figures were reported on May 5.

However, the CDC highlighted in a statement that many of the new domestic cases are “retrospective,” meaning they occurred as early as October 2021 and are now being counted.

According to the organization and US News, there have been no reported deaths since February, and the number of youngsters requiring liver transplants has increased to 9% of cases after the newly discovered cases were added to the total. Based on its May 5 figures, the CDC previously estimated that 15% of children needed liver transplants.

According to the World Health Organization, hundreds of other pediatric hepatitis cases have been documented in nations all over the world.

Dr. Tina Tan, an infectious disease specialist at the Ann & Robert H. Lurie Children’s Hospital of Chicago, said, “It’s rare because this is happening in normal, healthy kids who don’t have an underlying problem.” “No one understands what causes it, and what’s even scarier is that these children acquire severe hepatitis.”

Adenovirus was found in about half of the youngsters involved in the incidents in the United States. According to the CDC, this remains a strong sign of what is causing these cases.

“It’s important to remember that severe hepatitis in children is still uncommon,” according to the CDC. “However, we recommend parents and caregivers to be alert of hepatitis signs, especially jaundice (a yellowing of the skin or eyes), and to call their child’s health care provider if they have any concerns.”

Additional lab studies are being conducted by the CDC to examine the adenovirus genome and other potential infections, which might include SARS-CoV-2, the virus that caused COVID-19.

The COVID-19 vaccine has been ruled out as a possible cause.

“We hope that this information helps clarify some of the internet theories,” Dr. Jay Butler, the CDC’s deputy director for infectious diseases, said at a media event on May 6.

Meanwhile, the CDC is in contact with important medical organizations and is giving reporting and laboratory instructions to doctors who suspect their patients have hepatitis of unknown origin. The CDC is having a Community Outreach and Clinician Activity call on Thursday to share updates and allow clinicians to ask questions as part of this communication initiative.