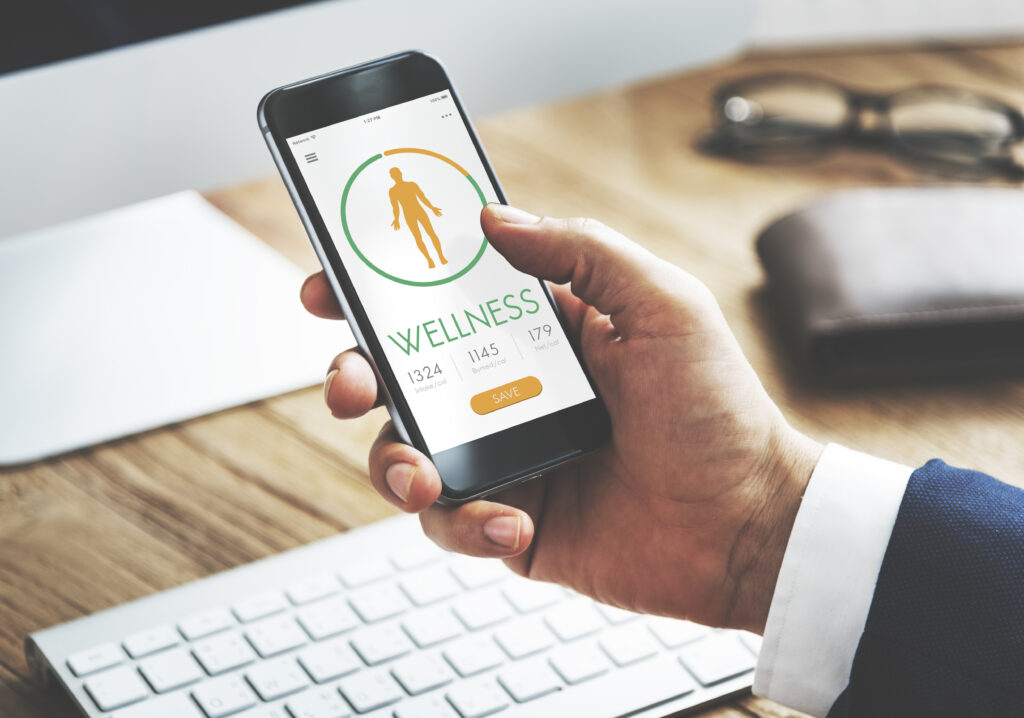 Ada Health, located in Berlin, revealed on Thursday that it had raised an additional $30 million in funding to help the digital health firm expand its presence in the United States.

Ada Health raised $120 million in its Series B round, including a $30 million extension round. According to the corporation, the additional funds were contributed by international investors Farallon Capital, Red River West, and Bertelsmann Investments.

This comes after a $90 million Series B funding round headed by Bayer’s investment arm in May. According to the company, Schroders Capital has also become a substantial investor.

According to Daniel Nathrath, CEO and co-founder of Ada Health, the cash will be utilized to push forward the company’s expansion in the United States and globally.

“In the United States, the health ecosystem is fragmented, and health systems, payers, and providers are all under severe strain,” Nathrath said.

The company features a health assessment and care navigation platform powered by artificial intelligence and Ada that helps users understand their symptoms and get the care they need.

This symptom assessment and care navigation tool is also integrated into solutions for healthcare practitioners.

“We hope to empower users to navigate the digital health ecosystem more comfortably, provide valuable insights for consumers and healthcare providers, and improve health outcomes and efficiencies by connecting the health journey and partnering with key players on enterprise solutions,” Nathrath said.

The company has current partnerships with Sutter Health in Sacramento, California, and other U.S. health systems, life science companies, and insurers. This is in addition to Ada Health’s international collaborations, including Bayer and Novartis.

A rising number of businesses promote convenient, on-demand access to healthcare and medical answers. These include telehealth companies such as Amwell and MedWhat, likewise AI-powered, answering complicated medical queries and tailoring the responses by accessing the user’s electronic medical record.

Ada Health bills itself as “the world’s most popular and highest-rated symptom assessment app based on assessments and five-star reviews.” But it’s competing against large brands like WebMD and Mayo Clinic, as well as specialist businesses like Symptomate, who all have their symptom checkers.

Despite this, investors in the company are pleased by its expansion and the success it has already achieved in the local market.

In a statement, Antoine Boulin, founding partner at Red River West, stated, “We’re thrilled with Ada’s commercial traction in the United States, especially given their modest presence here so far.”