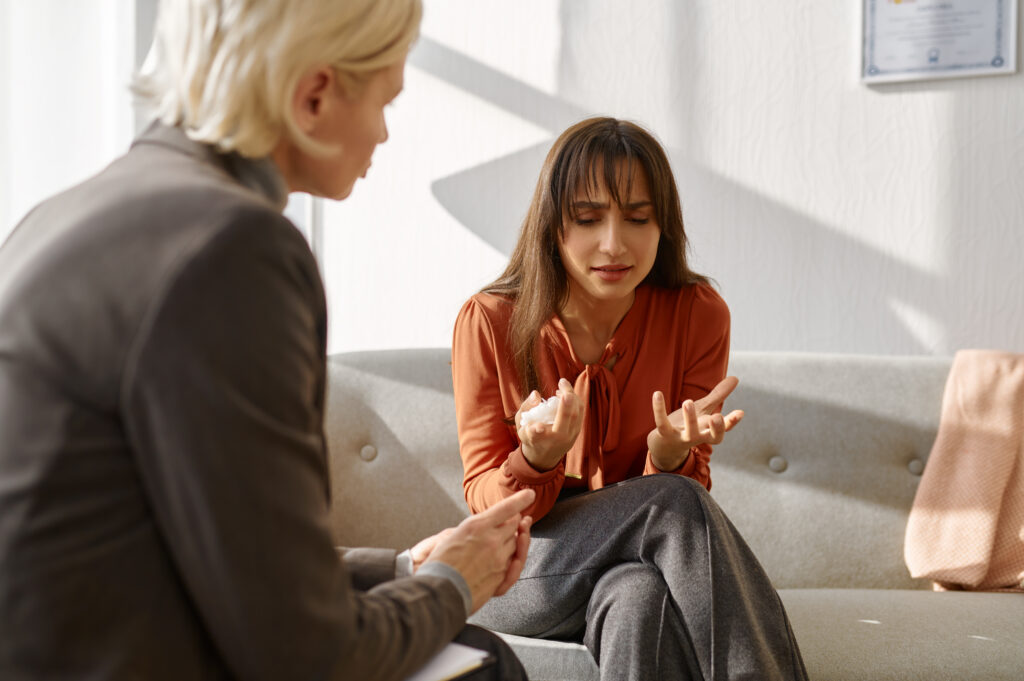 According to a new study and US News, even “safe” levels of ozone air pollution may raise depression in adolescents. Researchers matched four years of mental health data from 213 San Francisco Bay area teenagers, ages 9 to 13, with air quality data for their home addresses.

Even though the ozone levels in their neighborhoods were not more significant than state or national limitations, those who resided in locations with relatively higher ozone levels experienced substantial increases in depressive symptoms over time.

According to a study published online March 14 in the journal Developmental Psychology, the link between ozone pollution and depression symptoms like chronic sadness or hopelessness, concentration problems, sleep disturbances, and thoughts about suicide were unaffected by the adolescents’ sex, age, race, household income, parents’ education, or the wealth of their neighborhoods.

“It was surprising that even in communities with relatively higher ozone exposure, the average level of ozone was relatively low,” said lead researcher Erika Manczak, an assistant professor of psychology at the University of Denver, and the study “really underscores the fact that even low levels of ozone exposure have potentially harmful effects.”

Ozone and other types of air pollution have been linked to depression because they cause high amounts of inflammation in the body. According to the study’s authors, adolescents may be especially vulnerable because they spend more time outside.

When different contaminants from automobile exhaust, power plants, and other sources react with sunlight, ozone is formed. Higher ozone levels have been linked to various health problems, including asthma, respiratory infections, and early death from respiratory causes.

According to the researchers, this is the first study to link ozone levels and depression in teens. However, research merely discovered a connection, not a cause-and-effect relationship.

In a journal news release, Manczak said, “I think our findings speak to the necessity of recognizing air pollution’s influence on mental health in addition to physical health.”

“I feel that state and federal air quality requirements should be stricter and that industries that contribute to pollution should face stricter controls,” Manczak said. “Our findings, as well as those of other researchers, imply that even modest amounts of ozone exposure can pose substantial physical and mental health hazards.”