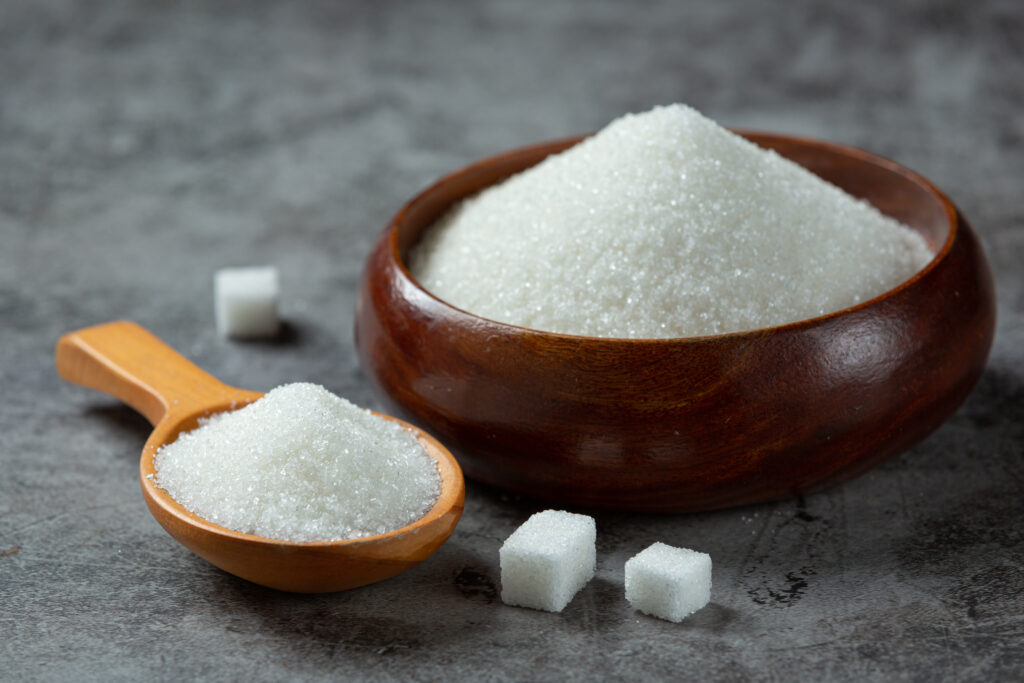 According to a new study by the American Heart Association (AMA), Americans consume about 60 pounds (27 kilograms) of sugar per year, with nearly half of that coming from beverages.

According to a study published, drinks sweetened without sugar may help people at risk for or have diabetes.

As per the meta-analysis published in JAMA Network Open, researchers found that switching from sugar-sweetened beverages to low- or no-calorie sweetened drinks was associated with small weight and cardiometabolic risk factor reductions.

“Everyone recommends a sugar reduction,” said Dr. John Sievenpiper, senior study author. “The question now is, what is the most efficient method of replacing it?”

“Several beverages will provide that intended benefit in a similar way to what you’d expect from water,” said Sievenpiper, a consultant physician at St. Michael’s Hospital and an associate professor in the University of Toronto’s department of nutritional sciences, CNN reports.

The research was well-designed and added evidence “that LNCSBs is a viable alternative to water for those with overweight or obesity in the moderate term,” according to Julie Grim, director of nutrition for the American Diabetes Association, via email. However, more evidence is needed to know the long-term impact. Grim was not a participant in the research.

The goal remains to drink as much water as possible, according to Sievenpiper, but the findings may be encouraging for people who are trying to lose weight or reduce their diabetes risk.

“You know you have a choice,” he continued, “and I think that’s important for many people.”

This study might give a positive outlook for people concerned about their weight or diabetes, but there has long been a debate about alternative sweeteners and overall health.

A 2019 study found that drinking two or more artificially sweetened drinks per day increases the risk of clot-related strokes, heart attacks, and early death in women over 50, reported by CNN.

Diet soda drinks may be just as bad for your heart as regular, sugary soda.

Regulatory bodies have deemed artificial sweeteners safe, according to Danielle Smotkin, a spokesperson for the American Beverage Association, a US trade group representing the nonalcoholic beverage industry.

This recent study found no increased risk factors. Still, according to Grim, it could not account for long-term effects or determine whether one low- or no-calorie sweetened beverage was more effective than another.

Experts agree that water is best, but nutrition contributor and registered dietician Lisa Drayer says it can be challenging to give up sweet drinks cold turkey.

In a previous interview with CNN, Drayer said, “Cut back by one serving per day until you’re down to one drink per day.” He also added, “Then aim for one every other day until you can eliminate soft drinks.”

She claims that your taste buds will adjust, and you will find “natural foods with sugar to be more satisfying.”