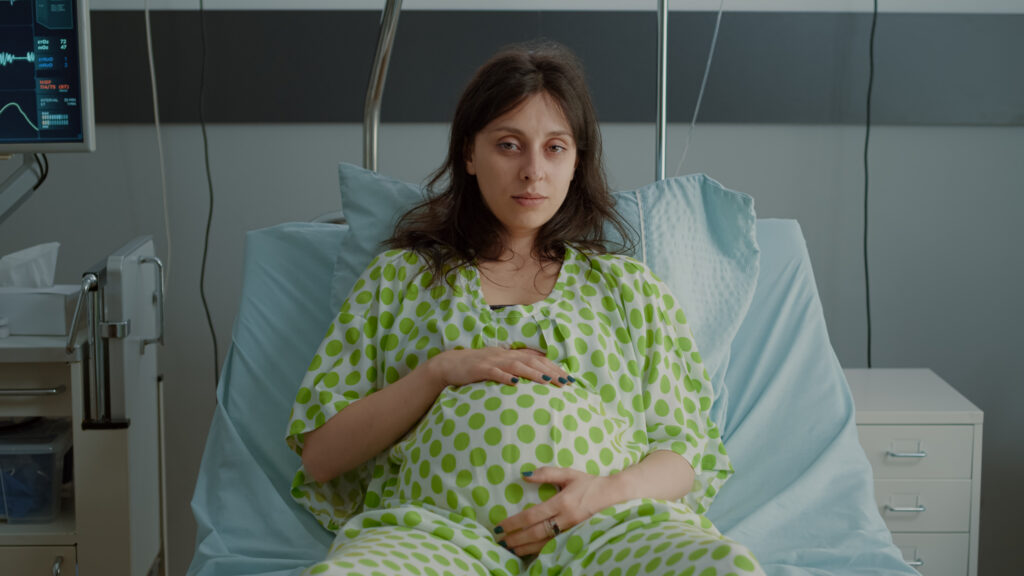 According to a report by US News, maternal mortality in the United States increased by 20% from 2019 to 2020, indicating the impact of the COVID-19 pandemic on maternal health outcomes.

The research findings are based on data from the Centers for Disease Control and Prevention’s National Vital Statistics System, including maternal deaths related to pregnancy or management. Deaths resulting from unintentional or coincidental causes are excluded.

According to the report, maternal mortality rates in 2020 climbed across all age and racial groups, with a spike in rates for Hispanic and Black women driving the overall increase. With 55.3 deaths per 100,000 live births, African American women had the highest maternal mortality rate of the three racial or ethnic groups studied in the paper. That rate was three times higher than the 19.1 deaths per 100,000 births rate among white women – a more significant differential than in 2019 – and three times higher than the 18.2 deaths per 100,000 rate among Hispanic women.

However, the maternal death rate among Hispanic women increased by 44 percent from 2019 to 2020, compared to 26 percent for Black women and 7% for white women.

Compared to other wealthy countries, the United States has had a dismal track record in maternal health outcomes for years. According to a 2020 Commonwealth Fund study, the United States’ maternal mortality rate of 17.4 deaths per 100,000 live births in 2018 was more than double that of the majority of other industrialized countries evaluated.

According to CDC data, 82 deaths among pregnant women with the condition are expected to occur in 2020. Although the current data do not specify whether COVID-19 caused deaths, they come amid concerns about the direct and indirect health dangers the pandemic has brought to pregnant women.

COVID-19 is more likely to cause severe illness in pregnant or recently pregnant women, according to the CDC. Women with a coronavirus infection during pregnancy – none of whom had been fully vaccinated – had a greater mortality rate than females of reproductive age who had a coronavirus infection, according to a CDC research released in November that focused on Mississippi.

The epidemic also affected maternal health care, causing prenatal visits to be rescheduled or canceled, hospitals to impose limitations on who could be present with a mother during delivery, and even the temporary closure of several birth-related services. In 2020, home births increased by about 20%, from more than 38,000 in 2019 to more than 45,000 in 2020.