Menu
Antibiotics May Cause Recurrent Inflammation Of UTI: Study - medtigo

Antibiotics May Cause Recurrent Inflammation Of UTI: Study 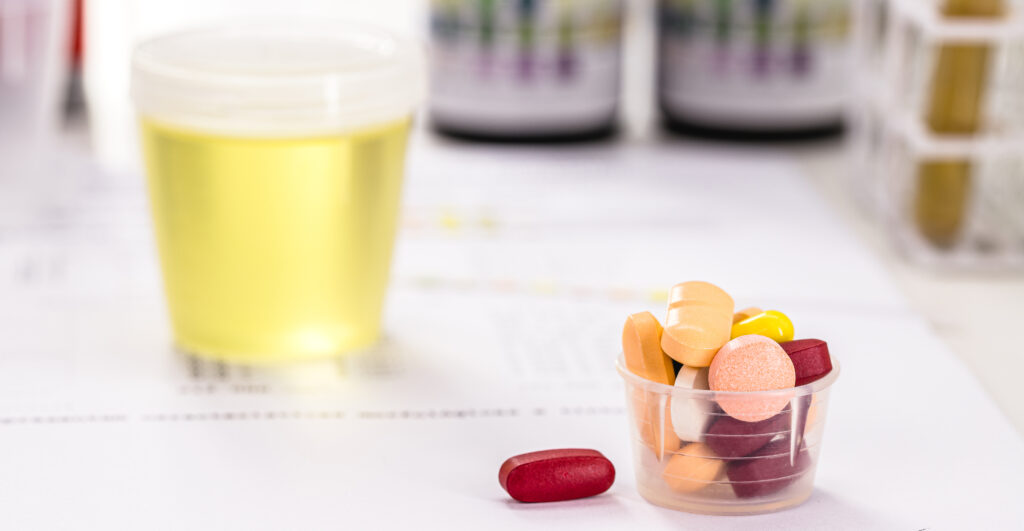 Although urinary tract infections (UTIs) are common and often also treatable, some women experience multiple re-infections. A new study suggests that the antibiotics used to treat them are to blame.

According to US News, UTIs can affect anyone, although they are more common in women. According to studies, up to 80% of women get a UTI at some point, and roughly a quarter of them have recurrent UTIs.

The current study, published in the journal Nature Microbiology on May 2, provides preliminary evidence of one possible reason: Antibiotics used to treat UTIs may increase the risk of recurrence by decreasing beneficial bacteria in the gut microbiome.

The microbiome refers to the massive assortment of microorganisms that live naturally in the body, primarily in the gut, and help maintain essential activities like the immune response working smoothly.

The composition of those bacteria is constantly changing, driven by various factors such as nutrition and antibiotic use. Anyone who has ever had stomach problems after taking antibiotics has experienced these side effects.

The gut is also a “reservoir” for uropathogenic E. coli, the bacteria that causes most UTIs. In fact, according to Scott Hultgren, one of the study’s senior researchers, UTIs are frequently caused by bacteria “ascension” from the gut to the urinary system.

In principle, disrupting the delicate balance between “good” and “bad” gut flora could lead to repeated UTIs in some women.

But, according to Hultgren, a professor of molecular microbiology at Washington University School of Medicine in St. Louis, no research has looked at the issue until now.

So, Huldren and his colleagues rounded up 31 ladies between 18 and 45. Fifteen of them had recurrent UTIs in the previous year, with three or more recurrences. The women’s blood and urine samples, as well as monthly stool samples, were collected throughout the following year by the researchers. During that time, the study group had 24 more UTIs, all of which were among women who had recurrent episodes and were treated with antibiotics.

The researchers discovered that women with recurrent UTIs had a gut microbiota that differed from other women. They have less beneficial bacteria variety and fewer microbes that create butyrate, a fatty acid that aids in inflammation regulation.

Meanwhile, women in the control group were just as likely to have E. coli, which may cause UTIs, in their intestines, and the germs could move to their bladders. Those ladies, on the other hand, did not acquire UTIs.

According to the researchers, this shows that UTI-free women were able to control the harmful bugs. In contrast, recurrent UTI women were not able to do so, potentially due to disruptions in their gut bacteria.

According to Ashlee Earl, a co-senior researcher on the project, one significant unknown is how everything gets thrown off in the first place. Was it the first UTI antibiotic treatment? Or was there a disruption in the gut flora, for whatever reason, that set women up for their first UTI, and the antibiotic only made things worse?

Earl of the Broad Institute of MIT and Harvard in Cambridge, Massachusetts, replied, “To be determined.”

She added that a more important issue is that this research refutes the concept that a lack of “hygiene causes recurrent UTIs.”

“Recurrent UTIs can have a stigma attached to them,” Earl explained. “This, however, has nothing to do with hygiene. Something else is going on within the body.”

The findings make sense, according to Dr. Karyn Eilber, a urologist. She was not involved in the study and aligned with the long-held concern that antibiotics are being overused for UTIs.

There are situations when an antibiotic is required, such as when a UTI causes a fever, according to Eilber of Cedars-Sinai Medical Center in Los Angeles.

“However, if your doctor offers an antibiotic, you can inquire whether it’s essential,” she said.

It’s sometimes possible to just treat symptoms, such as treating abdominal pain with primary pain relievers. A drug called methenamine is another option for recurring UTIs, according to Eilber. It works by increasing the acidity of the urine and inhibiting bacterial growth, and studies have shown that it can help prevent recurring UTIs.

Vaginal estrogen is another possibility for some women, according to Eilber: After menopause, the vaginal lining thins, which can encourage the growth of harmful bacteria and lead to UTIs. Vaginal estrogen counteracts this and may help some women avoid repeated UTIs.

A clinical trial is underway for a molecule based on the sugar mannoside.

According to the researchers, it is uncertain whether dietary changes or probiotics can help prevent recurring UTIs.