Menu
Are Pigs The Future Of Organ Transplantation? - medtigo

Are Pigs The Future Of Organ Transplantation? 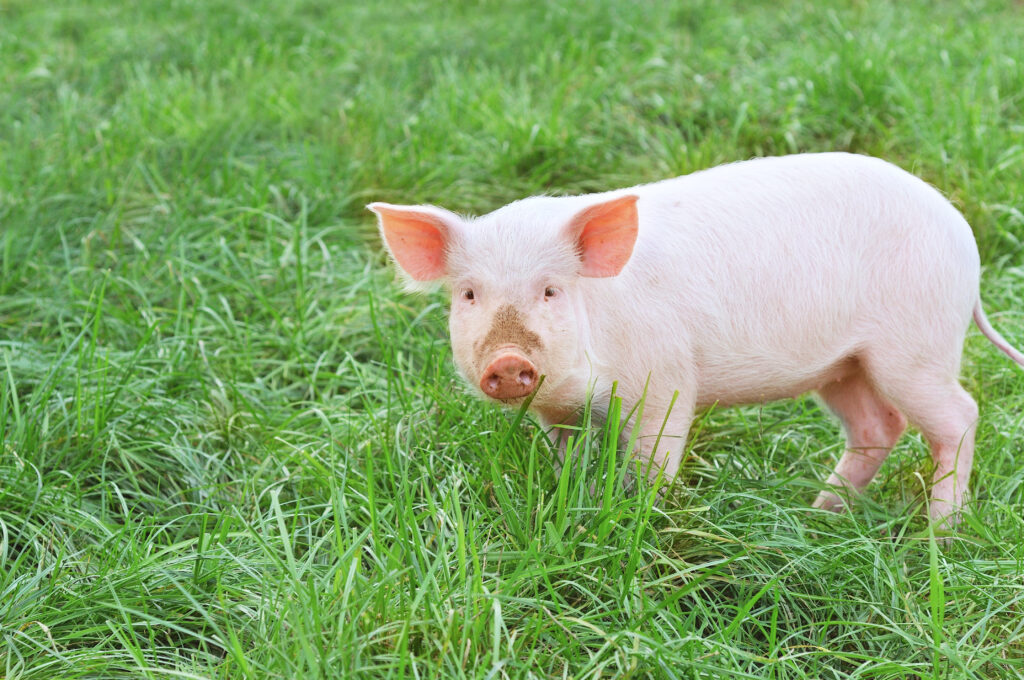 January 7th, 2022, was a historic day in medical sciences as a pig’s heart was successfully transplanted to a human. A 57-year-old US citizen, David Bennet became the first person to receive a pig’s organ successfully.

In another case, a man was given a pig’s kidneys when his kidneys failed to perform. In both cases, the human body accepted the genetically modified pig organs.

After two months of receiving the heart, David Bennet died. But many health experts believe that his transplant has given hope to a much brighter future of xenotransplantation.

According to Dr. Jayme Locke, the success or failure of the transplant surgery depends on the color of the organ after transplantation. If the body accepts the organ, it will turn pink, otherwise black, says the BBC report.

If the human body unleashes a horrible assault on the transplanted foreign organ, then the holes will be torn in every cell in the pig tissue, and the organ will clot from the inside out. Then it will turn blue, then utterly black within minutes, says Dr. Locke.

If “hyperacute rejection” is prevented, he added that the organ would turn pink with blood and oxygen flow.

Animal organ transplantation is not a new concept. But in recent times, research is particularly on pigs, primarily because they have a similar organ size as humans.

One cannot transplant an organ simply by taking the organ out of a pig. It requires genetic engineering to transform pig’s DNA to make it compatible with humans’ immune systems, as reported by the BBC.

Xenotransplantation looks pretty hopeful in the future, but it is not all easy. In Mr. Bennet’s case, the heart was usually performing, and no sign of organ rejection was noticed, but the exact causes of his death are still unknown even after transplantation.

Moreover, there are moral issues attached to pig organ transplantation. Issues like patient safety, animal rights, and religious sentiments are linked with xenotransplantation that needs to be tackled.