Autism Awareness Month Has Been Renamed As Autism Acceptance Month 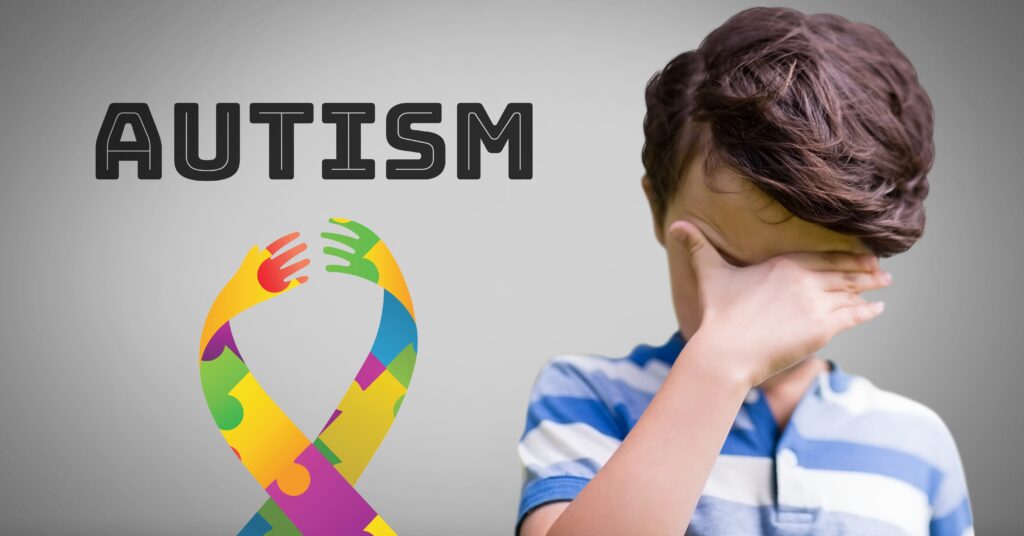 Autism Awareness Month used to be celebrated in April. However, in 2021, the month was renamed Autism Acceptance Month.

According to Christopher Banks, the organization’s president, the Autism Society of America proposed the change in nomenclature last year, pushing the media to follow suit to spark change in the lives of people with autism and their families. CEO, as reported by USA Today.

Autism Awareness Day was founded in 2007 as a campaign based on the medical model of autism, focusing on autistic children and the search for a solution. Parents and medical experts were the driving forces behind it. With the best of intentions, most parents welcomed and advocated for autism awareness.

In the mainstream media throughout that decade, however, there was a cure and “fight” rhetoric portraying autism as an enemy out to ruin families. Due to such discussions, Many autistic teens, now adults, are left with conflicted sentiments about the prevalent mainstream picture of autism and its role in it.

Some organizations attempting to represent autism in the mainstream media have now shifted away from the “autism is the enemy” attitude toward the language of diversity in recent years. Nonetheless, the deficiency perspective continues to be an underlying assumption that distorts much of the prominent conversation, and autistic people are mostly ignored as a result.

When well-intentioned company leaders plan to commemorate Autism Awareness Day, they may use potentially harmful stereotypes or outdated messaging, such as “light up the blue.” Blue is associated with fundraising for curing autism and supports the stereotype that autism is more common in boys than girls, who are often underdiagnosed.

Another stereotype propagated during these discussions is calling people on the autistic spectrum as puzzle pieces – signifying that they are somehow incomplete. As well as walks for a cure and “autism” events. While unintentional, messaging supporting the “cure” might make autistic employees feel alienated – making them feel like they will never fit in with the rest of society.

Non-autistic individuals have chosen to speak and make decisions for autistic persons for a long time. Much of the public debate has focused on non-autistic autism specialists or family members. However, the neurodiversity movement has inspired many autistic people to speak up for themselves and adopt the tagline “nothing about us without us,” mentioned in the Harvard Business Review.

True allyship is defined by amplifying autistic culture and focusing on autistic experience. On the other hand, full inclusion is the best form of allyship, and the best approach for organizations to support autistic persons is to create inclusive workplaces. Celebrating and normalizing differences without stigmatizing or villainizing them contributes to the development of societies in which diverse people can not only belong but also thrive. And that is what Autism Acceptance Month aims to help achieve.