Menu
Baby Killers: How a Common Bacteria Is Killing More Babies Than Before - medtigo

Baby Killers: How a Common Bacteria Is Killing More Babies Than Before 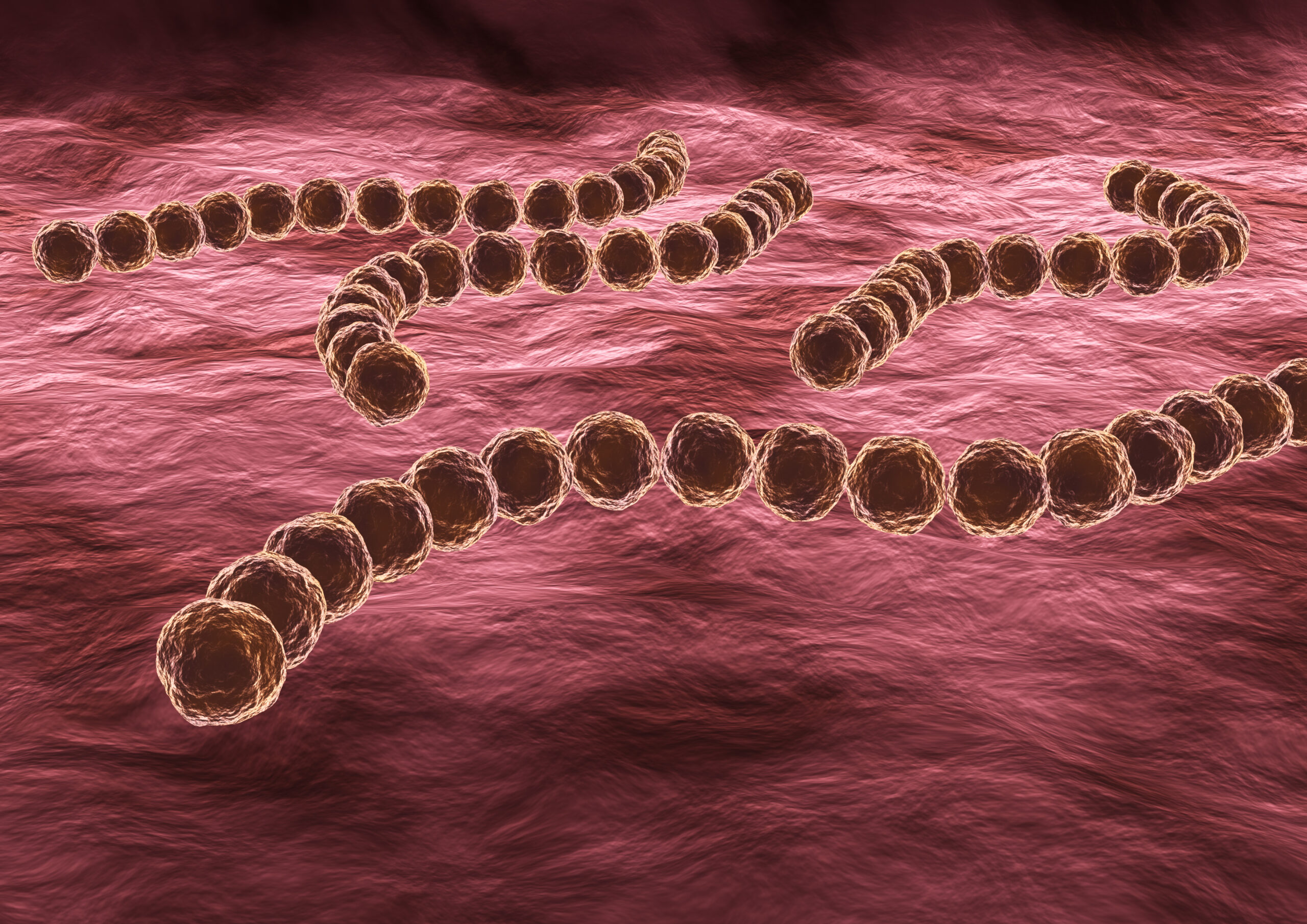 Researchers from the United Kingdom and the World Health Organization are raising awareness about a common bacteria that can cause catastrophic harm to pregnant women and their newborns. According to a new statement issued this week, group B streptococcus infections were responsible for 46,000 stillbirths, 91,000 newborn deaths, and nearly 500,000 preterm births worldwide last year. The situation is so bad that the WHO and its partners are appealing for a maternal vaccine to avoid bacterial infection.

Group B streptococcus, often known as Group B strep, are spherical bacteria that form single-line chains. Although there are seven different types of streptococcus bacteria, only one species of group B bacteria, Streptococcus agalactiae, is known. These bacteria can be found in the intestines and vaginal canals of up to a third of people (and some animals), and they rarely cause illness.

Newborn sepsis is caused by this illness, which has been recognized for a long time. However, in 2017, experts from the London School of Hygiene & Tropical Medicine, the World Health Organization, and others attempted to quantify its global consequences for the first time. They estimated that Group B strep is responsible for roughly 150,000 stillbirths and neonatal deaths per year. Premature births increase the risk of neonatal death as well as long-term consequences like stunted development and congenital abnormalities, according to a recent report led by the same organizations.

Overall, they anticipate that approximately 20 million pregnant women will be colonized with Group B strep by 2020, placing them at risk of serious infection. Stillbirths and infant births were estimated to be about the same in 2020 as they were in 2017. However, they now project that these infections will cause 518,000 pregnancies in 2020. The bacteria infected nearly 400,000 neonates, with an estimated 40,000 of them developing neurological problems due to the illness. Though the bacteria can be found anywhere, it is most likely to affect pregnant women and their children in low- to middle-income nations, notably in Africa.

Pregnant women who test positive for Group B strep receive prophylactic antibiotics to avoid transmission to their unborn children. Antibiotics, however, cannot prevent most occurrences of stillbirth and premature delivery linked to the infection, and they don’t come without adverse effects, according to the specialists.

According to the report’s authors, a vaccination that can be given to patients early in pregnancy is the most promising long-term answer to Group B strep. They predict that if an effective vaccine were given to even 70% of pregnant women, it would avoid 50,000 deaths and 170,000 premature births each year. They note that, depending on the cost of a vaccination, it would likely save money in the long run. However, even though various experimental vaccine candidates are in the research pipeline, efforts have been fruitless for decades.