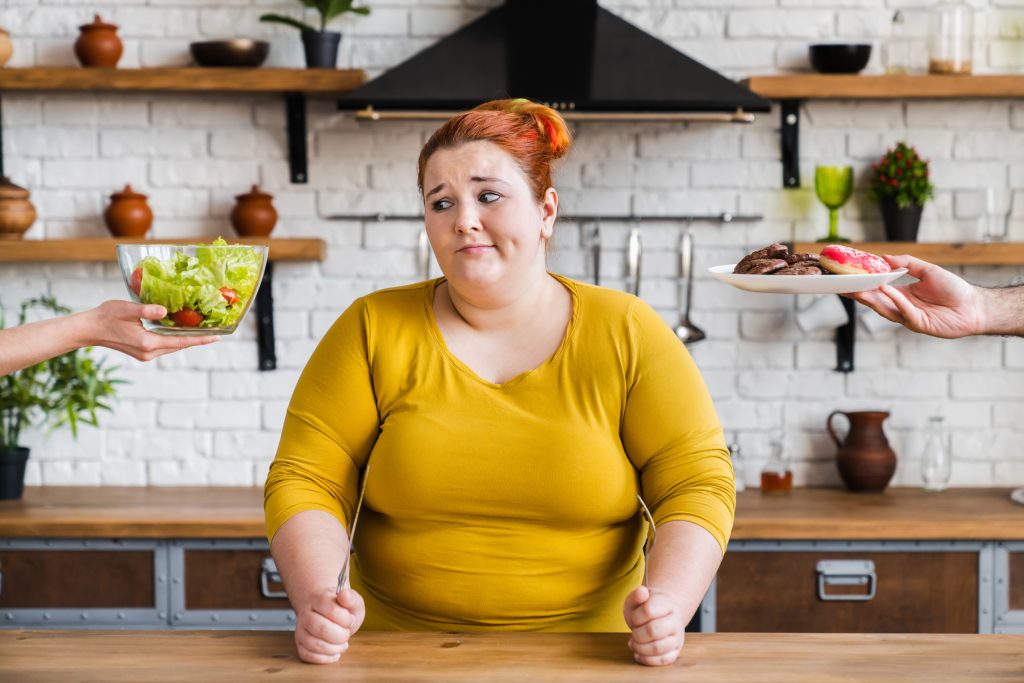 The phrase “disordered eating” refers to various unusual eating behaviors that may or may not be symptoms of a more severe ailment. As previously stated by medtigo, the binge eating disorder has severely increased within the pandemic.

The American Psychiatric Association has established precise diagnostic criteria for eating disorders such as anorexia and bulimia. Other variables should be considered before making a diagnosis of an eating disorder. The study’s authors looked at calorie restriction, physical exercise, and even extremes like vomiting after eating as ways to battle obesity.

Five percent of the youngsters in the research binge ate, while only 2.5 percent attempted to control their weight. Many people were surprised to learn that boys and females reported comparable rates of eating problems in the survey. As a result, men are just as vulnerable to violence as women.

According to the findings, teens with a higher BMI or who enter puberty later are also at a higher risk. The National Eating Disorders Association defines the severe but curable disorder as recurring bouts of eating so much food so rapidly that it causes physical pain (NEDA).

According to the NEDA, binge eaters frequently feel powerless in the face of food, even when they aren’t hungry. They frequently eat alone to disguise how much food they consume. Binge eating disorder differs from other types of anorexia and bulimia because it lacks compensatory behaviors such as purging, excessive exercise, or fasting. It is marked by emotions of hate or guilt following binge eating.

Binge eating disorder affects almost half as many boys as girls. Conversely, males account for around 43% of adult patients suffering from the condition. The current study enrolled 33 girls and 38 boys with binge eating disorder, expanding on previous research that found the problem is hardwired in the brain from an early age. The data given here are from the Adolescent Brain Cognitive Development Research, the most extensive study ever conducted in the United States.

The study’s authors believe that the abnormally high gray matter density identified in their female binge eating disorder individuals shows that synaptic pruning, a critical maturational brain function, may be disrupted or delayed in this population.

Furthermore, the findings provide vital evidence that boys, who have been underrepresented in past eating disorder research, should be included in future efforts to examine the etiology of these problems.

“Men have been missing from studies on eating disorders for decades,” says Dr. Stuart Murray, an associate professor of psychiatry and behavioral sciences at the University of Southern California’s Keck School of Medicine.

Murray noted that the stigma these men felt resulted from the mistaken idea that they were less likely to suffer from eating problems. Because the focus has previously been on women, “we have designed drugs purely from studying females, and we apply them to boys and men and hope they function with the same efficacy,” Murray explained.

The study’s authors noted that it was previously unknown if males and males suffered from eating disorders, but this was no longer the case. During this time, scientists accumulated more and more evidence that eating disorders are neurological abnormalities rather than the product of societal pressure or a lack of willpower.

Murray and his colleagues intend to investigate whether there are functional variations in the brains of boys and girls suffering from binge eating disorders. The National Institutes of Health funded this study and the Adolescent Brain Cognitive Development project, which contributed to the data for this study.

This probe’s capacity to gather information was restricted. The study relied on parental accounts, implying that some data may have needed to be noticed. Because of the low overall frequency of eating disorders, it is challenging to draw nuanced inferences from the current study. The requirement for a bigger sample size shows that future research might benefit from broadening its present participant pool.