Menu
Bird Flu Outbreak Back In America. Here's What We Know So Far - medtigo

Bird Flu Outbreak Back In America. Here’s What We Know So Far 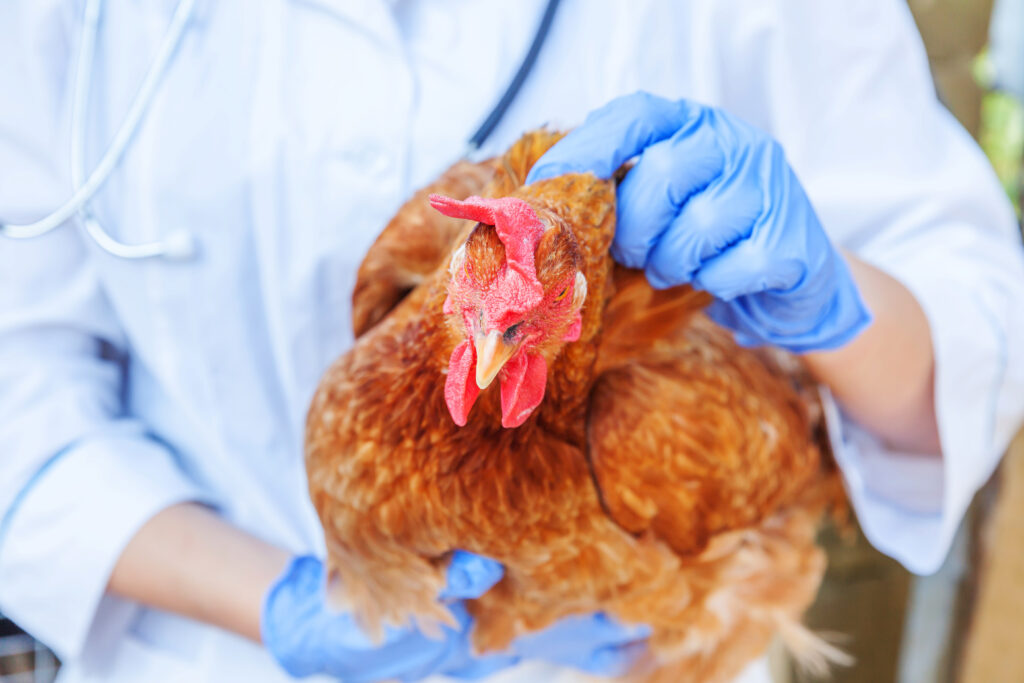 In recent weeks, federal health officials have been keeping a close eye on a particularly deadly strain of avian flu that has ravaged poultry farms across the East Coast and Midwest. There are currently no indicators that the strain of avian flu poses a threat to humans. Still, specialists are looking for virus modifications that could make it more dangerous.

As reported by NBC News, the Centers for Disease Control and Prevention said it would monitor persons who have been exposed to domestic and wild species infected with H5N1 — a highly pathogenic avian influenza virus that spreads readily among birds — even though the risk to humans remains minimal.

According to data from the US Department of Agriculture, the H5N1 virus has been detected in commercial and backyard flocks in at least 17 states since February, making it the most significant bird flu outbreak since 2015, when approximately 50 million birds were slaughtered or perished. The disease’s spread has been chiefly attributed to wild birds migrating over domestic flocks and spreading the virus through their droppings.

According to CDC spokesman Kate Grusich, no human cases of H5N1 have been detected in the United States. “CDC believes the health risk to the general public is modest,” she said, citing previous experience with H5N1 avian flu viruses and what is known about this group of viruses from current epidemiology and genetic sequence data.

Experts are concerned that if the virus continues to spread among birds, it will have more opportunities to pick up new mutations and become a more significant threat to humans.

“New strains of influenza that are introduced to the human population and might trigger worldwide pandemics generally arise from these animal sources, particularly birds,” said Dr. William Schaffner of the Vanderbilt University Medical Center’s infectious diseases department. “There’s a chance that some of these bird flu viruses will acquire the ability to infect humans genetically.”

According to the CDC, there are more than a dozen different varieties of avian flu. Human occurrences of bird flu have been infrequent since 2015, with most cases occurring in persons who have had prolonged exposure to contaminated animals.

According to Schaffner, the virus has a hard time infecting humans because it has to latch on to cells in the back of the throat, nose, and higher regions of the bronchial tubes in the lungs after being inhaled. He went on to say that the sickness can’t be passed to people if the meal is cooked correctly.

However, when bird flu does infect people, it may be deadly, with a fatality rate of around 60%, according to the CDC.

The agency stated that it is working closely with the Agriculture Department and notes to track the spread of the virus and do more laboratory work in preparation for human illnesses.