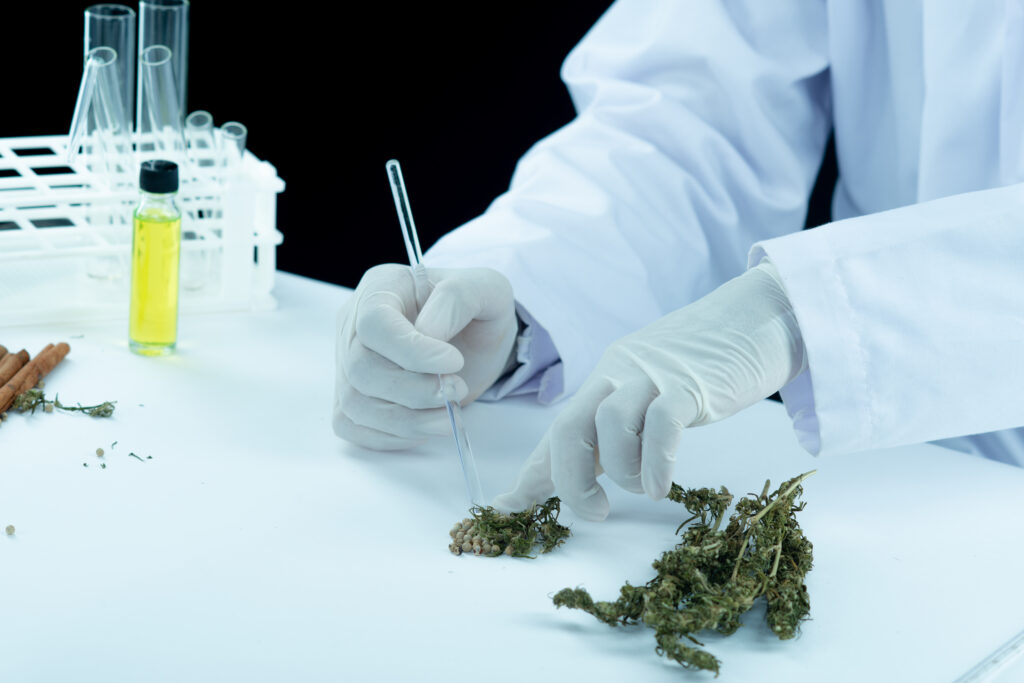 According to a new survey as reported by US News, one in every five Medicare beneficiaries uses medical marijuana, and two-thirds believe Medicare should pay for it.

Although medical marijuana is authorized in 37 states, four territories, and the District of Columbia, it is not covered by Medicare, the federal healthcare program for the elderly. Marijuana possession is still prohibited under federal law.

In an April poll of 1,250 Medicare recipients, it was shown that one in five people use medical marijuana, and 23% have used it in the past. In all, 21% stated they take it to treat one or more medical issues.

Respondents who used marijuana recreationally had the highest current use for health reasons (39 percent ). 28% of recreational marijuana users had previously used medical marijuana.

It is used to treat a variety of physical and mental health concerns by respondents, including 32% for anxiety and 31% for chronic pain. Around a quarter of those polled indicated they use it to treat depression, glaucoma, and HIV/AIDS symptoms like nausea, appetite loss, and discomfort.

The majority of respondents favored Medicare coverage of medical marijuana.

Medical marijuana can be helpful when other therapies fail, according to nearly six out of ten advocates of Medicare coverage.

Surprisingly, present medicinal marijuana users (56 percent) had lesser support for Medicare coverage than former users (63 percent) or those who had never used it (71 percent).

So, what’s the hold-up among present users?

Nearly four out of ten people (38%) are concerned that Medicare coverage may raise prescription prices.

Overall, 31% of medicinal marijuana users oppose Medicare coverage, citing uncertain long-term effects and a lack of study on its uses and effectiveness.

Because medicinal marijuana is a multifunctional medicine, half of the users stated they would prefer it to be covered by Medicare.

Marijuana is a natural treatment, not a synthetic medication, according to former users who support Medicare coverage (48 percent).

According to the survey, 71 percent of Democrats, 65 percent of Republicans, 63 percent of independents, third-party members, and apolitical seniors believe Medicare should cover medical marijuana.