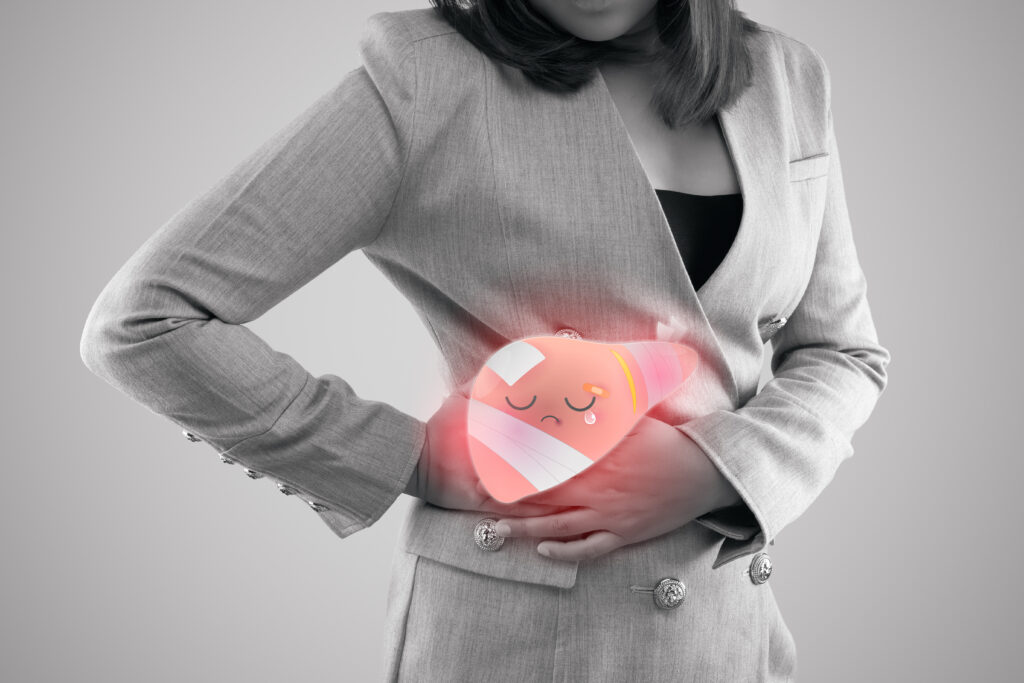 According to new research, the early months of the COVID-19 pandemic saw a significant increase in hospitalizations for life-threatening alcoholic hepatitis at a Detroit health system.

The liver condition alcoholic hepatitis is caused by heavy drinking, and these findings add to accumulating evidence that many Americans turned to alcohol to cope with pandemic stress. In the first week of the epidemic, alcohol sales in the United States increased by 54 percent.

Dr. Humberto Gonzalez, a transplant hepatologist with the Henry Ford Health System, said, “This is an eye-opener for how much the increase in alcohol use has affected us as a community.”

In 2020, the average age of persons admitted to hospitals was 47, compared to 45 in previous years. According to studies published in the journal Liver International, women accounted for 45 percent of hospital admissions in 2020, compared to 41 percent in the last years.

Gonzalez described the findings as concerning.

“Being admitted to the hospital for alcoholic hepatitis affects the severity of the problem,” he stated in a statement released by the health system. “For this never-ending health problem, we need to concentrate on coping techniques.”

Each year, more than 120,000 persons in the United States are hospitalized with alcoholic hepatitis, with a fatality rate of 26% after 28 days.

There is no cure for the disease, and there are no FDA-approved treatments. A liver transplant is often the only chance for survival.

Jaundice, a disease attributed to yellowing of the skin or whites of the eyes, and an accumulation of fluid that produces swelling in the belly and lower extremities are early warning symptoms of alcoholic hepatitis.