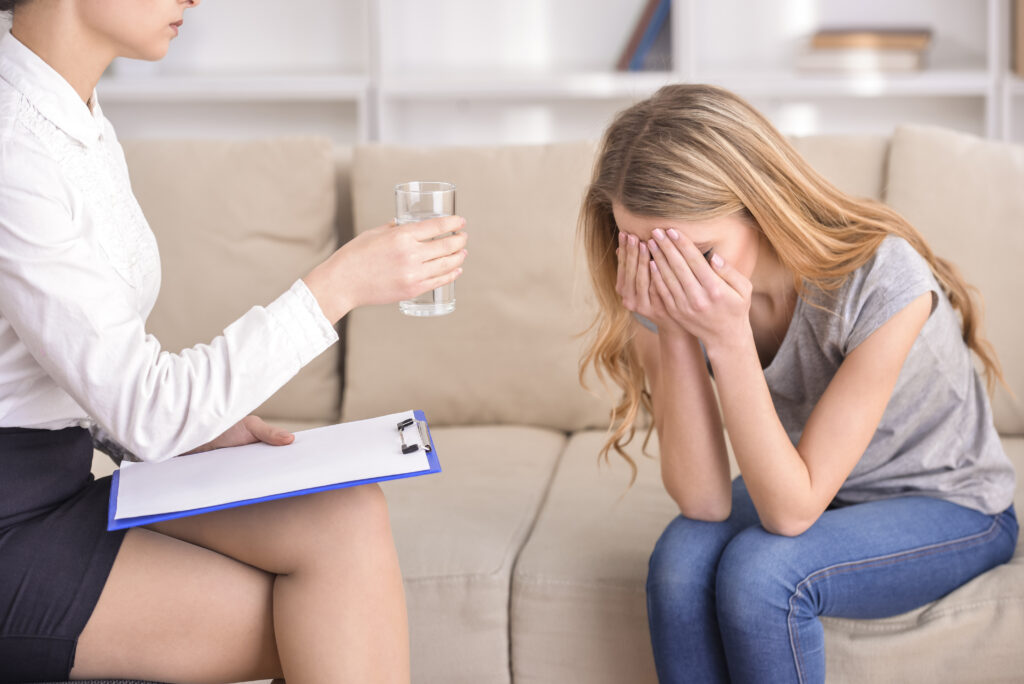 Modern times are driven by technology, and the pace of life is too fast. Sometimes, while trying to match the pace of life and cope with modern times, students tend to lose their way. This phenomenon is mostly popular with teenagers.

The Centers for Disease Control and Prevention has published some alarming results in its recently published report. The federal agency has warned of a rapidly increasing mental health crisis among teens. The data shows that more than 4 in 10 teens feel “persistently sad or hopeless,” and 1 in 5 say they have contemplated suicide, the Washington Post reports.

The survey was conducted on 7700 adolescents nationally. It was completed in the first six months of the previous year. The teens were questioned on a wide range of subjects, including alcohol, drugs, and mental health. Moreover, it also included questions about violence at school or home and racism.

Last October, the American Academy of Paediatrics announced a national emergency in child and adolescent mental health. The experts said that young people with anxiety, depression, loneliness, and suicidality might have long-lasting impacts on them and the people around them.

According to the CDC survey, teens suffer from academic pressure, food insecurity, abuse at home, and poor health. About 30% of the adolescents shared that their parents lost their jobs during the pandemic, and many others struggled with hunger, says the report.

Even before the pandemic, teen mental health was a popular problem among the healthcare fraternity. In the last decade, there was an eleven percent rise in the percentage of teens having a feeling of sadness or hopelessness. In 2021 alone, this figure rose 7 percent, the Washington Post reports.

One of the most significant highlights of the study is household stress. One in every ten adolescents reported domestic abuse. Moreover, more than 50% reported emotional abuse.

Another significant outcome of the survey showed that children who made meaningful connections with each other via school were less likely to have mental health issues. On the other hand, teens who did not feel connected at school reported attempting suicide or contemplating it. The teens who felt a close connection with their family or relatives were also more mentally stable.