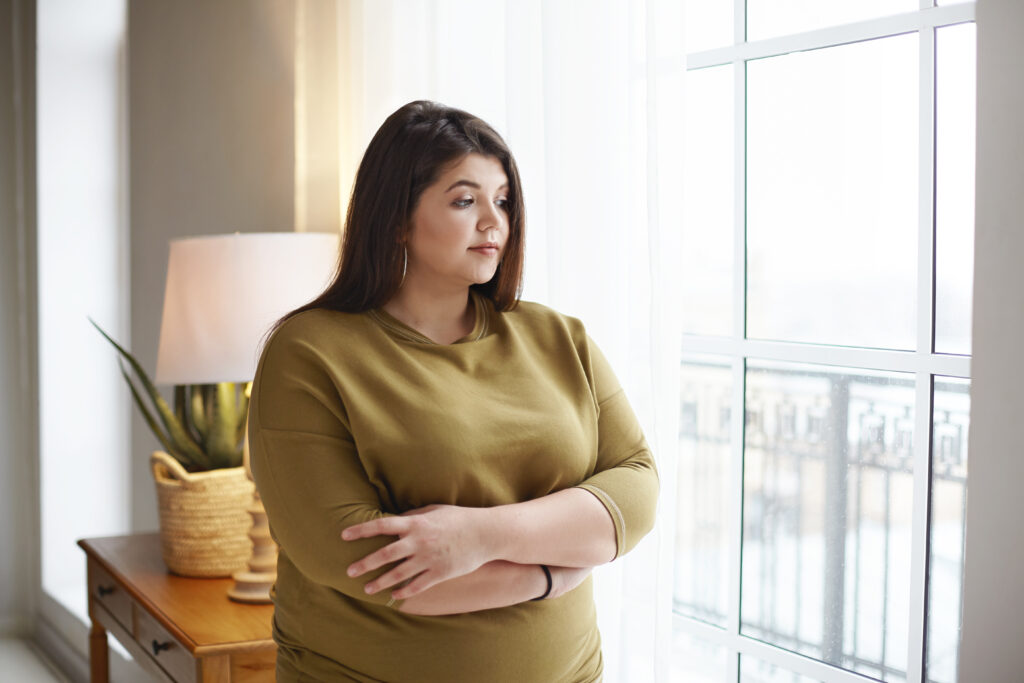 Obesity has been linked to various cancers, and recent research shows that it nearly doubles a woman’s risk of endometrial cancer over time.

“This study is a fascinating first step into how genetic analysis could understand exactly how fat causes cancer and what can be done to combat it,” said Emma Hazelwood of the University of Bristol in England, its primary author.

According to a press statement from Cancer Research UK, Hazelwood stated, “Obesity and womb [endometrial] cancer have long been linked, but this is one of the most extensive studies investigating why that is on a molecular level. We look forward to more research into how we can utilize this information to help people who are overweight or obese reduce their cancer risk.”

According to US News, the researchers looked at DNA samples from nearly 120,000 women in the United States, Australia, Belgium, Germany, Poland, Sweden, and the United Kingdom, with roughly 13,000 having endometrial cancer.

The study, which Cancer Research UK financed, is one of the first to look at how a higher BMI over time influences endometrial cancer risk.

According to the study’s authors, endometrial cancer is one of the cancers most closely linked to obesity and is the most frequent gynecological cancer in high-income countries.

Dr. Julie Sharp, chief of health information at Cancer Research UK, said, “This will play a vital part in understanding how to prevent and treat cancer in the future.”

“More research is needed to determine which treatments and medications could be utilized to reduce cancer risk in persons who are obese,” Sharp noted. “Being overweight or obese raises your risk of acquiring 13 distinct forms of cancer, as we already know. It’s critical to maintain a healthy weight by eating a well-balanced diet and remaining active to lower your cancer risk.”

The findings were published in the journal BMC Medicine on April 18.