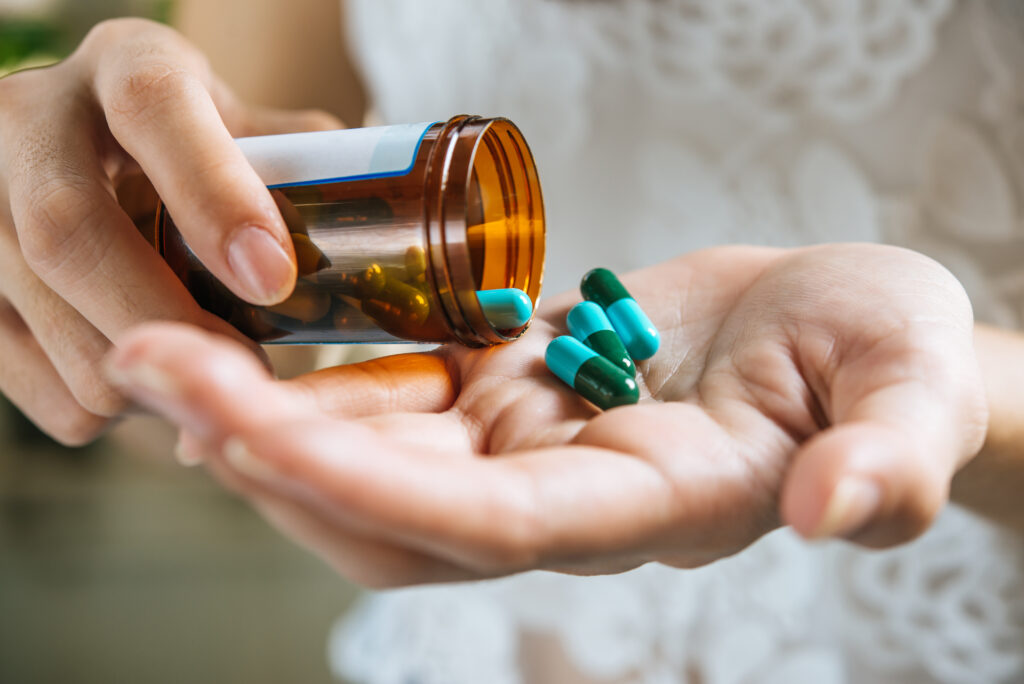 According to a USFDA notice and as reported by Business Standard, Macleods Pharmaceuticals recalls two medications in the US market due to deviations from established manufacturing criteria.

The US Food and Drug Administration (USFDA) has issued a recall for 3,672 bottles of Amlodipine and Olmesartan Medoxomil tablets, which are used to treat high blood pressure.

According to the US Food and Drug Administration, Macleods Pharma USA Inc, based in New Jersey, recalls the concerned batch due to “cGMP (current good manufacturing principles) violations.”

On February 15, the business issued a countrywide Class II recall.

In the United States, Macleods recalls many Olanzapine tablets used to treat schizophrenia. The company is also reflecting the concerned lot due to cGMP violations, according to the USFDA.

The afflicted batch was manufactured at the company’s Baddi factory and afterward marketed in the United States by Macleods Pharma USA Inc.

On February 16, 2022, the business issued a Class II voluntary recall.

According to industry estimates, the generic medication market in the United States was anticipated to be worth roughly USD 115.2 billion in 2019.

The company operates in several countries, including the United States, the United Kingdom, and Spain.