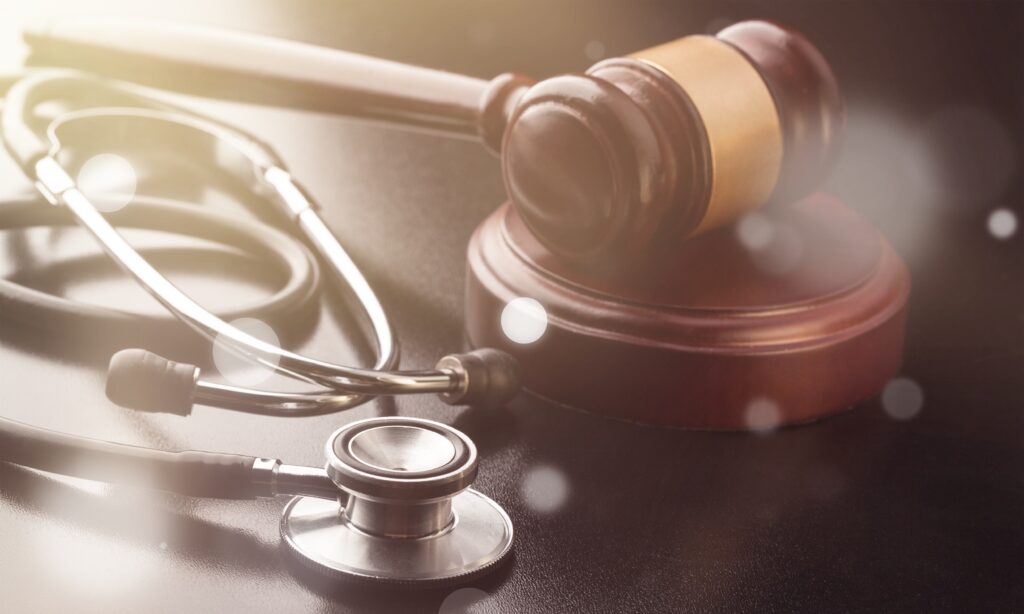 An Ohio doctor, William Husel, was acquitted of murder charges on Wednesday. Husel was accused of killing 14 patients. The prosecutors described it as a homicidal act by administration of wildly excessive doses of fentanyl.

The charges against Husel were for killing 14 patients between 2015 and 2018. When the jury announced Husel not guilty on Wednesday, it concluded one of the most significant cases against a medical professional, as reported by the Washington Post.

Husel was charged with 14 different deaths. He would have faced life in prison with just one guilty verdict.

The victims in the Ohio case suffered severe medical conditions, including cancer, overdoses, strokes, and internal bleeding. The acquittal of 46 years old came after a two-month trial. In the trial, Husel and Baez, his defense attorney, argued that the doctor was trying to offer comfort care to dying patients and not trying to kill them.

Moreover, the defense attorney said that when the hospital, Mount Carmel West, realized the systemic failures, it made Husel the villain of the whole event. Also, the chief executive, chief clinical officer, and chief pharmacy officer resigned after the incident.

On the contrary, the Franklin County prosecutors alleged that it was Husel who gave patients excessive amounts of opioids.

However, after the judgment, the Franklin County Prosecutor’s Office released a statement appreciating the defense and prosecution for their respective work on the case. The office also accepted the jury’s decision that Husel was not guilty.

This case came to light in 2018 when Mount Carmel West raised concerns over the number of doses ordered by Husel. The hospital said that about 35 people were given the doses and all of them died. Later, Husel was charged in 2019 with 25 murder counts. The prosecutors later dropped 11, Washington Post reports.

After the Common Pleas Court Judge Michael Holbrook read the verdict of not guilty, Husel’s wife smiled and gave a hug to her sister. Husel also wiped his tears after listening to the judgment.

According to NBC News, Husel’s journey with the courts is not over, as he still faces more than 10 lawsuits from the patients’ families. Many families have settled lawsuits worth about $13.5 million against him.