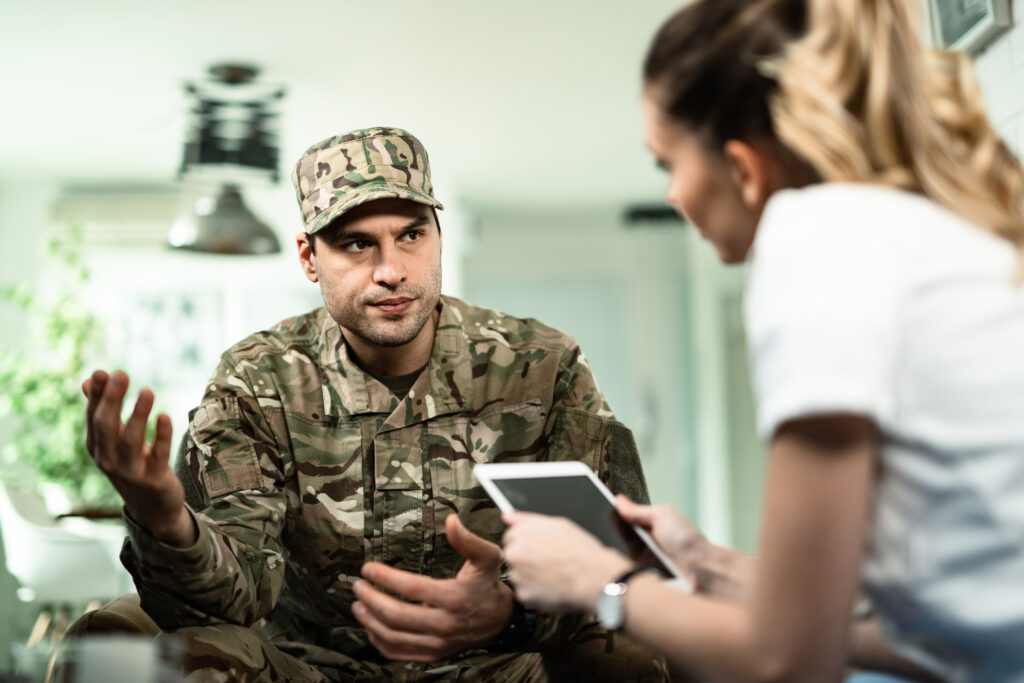 Recent suicides among sailors deployed to the same US aircraft carrier has directed focus onto mental health issues in the US navy.

Navy officials have confirmed that at least four sailors assigned to the USS George Washington committed suicide last year. Three of them died in the past month, as reported by the Washington Post.

Suicide rates have been a significant problem among soldiers since Afghanistan and Iraq wars, but in the past few years, the suicide rate has been on the rise. A Department of Defence report shows that 287, 326, 349, and 386 soldiers committed suicide in 2017, 2018, 2019, and 2020, respectively, from all the military branches.

According to David Rudd, a professor of Psychology at the Institute for Veteran and Military Suicide Prevention at the University of Memphis, it is not the height of crisis or combat when the military start to feel mental health issues.

Rudd says that during a crisis or during significant demands, people feel a real sense of purpose. And when that purpose is over, and there is less activity and less purpose, this makes people think about other problems and difficulties in their lives.

Mental health experts believe that suicides involve a number of reasons, and there is rarely one explanation or solution to it. Moreover, there are many military policies and procedures that make it difficult for military personnel to seek help.

Rudd says that one of the biggest problems is the conflict between the stereotypical military values of courage, selfless service, and duty and human vulnerabilities, the Washington Post reports.

According to the Navy officials, the USS George Washington was equipped with a full medical team that was ready to respond. The team included a psychologist and a corpsman who is qualified as a behavioural health technician.