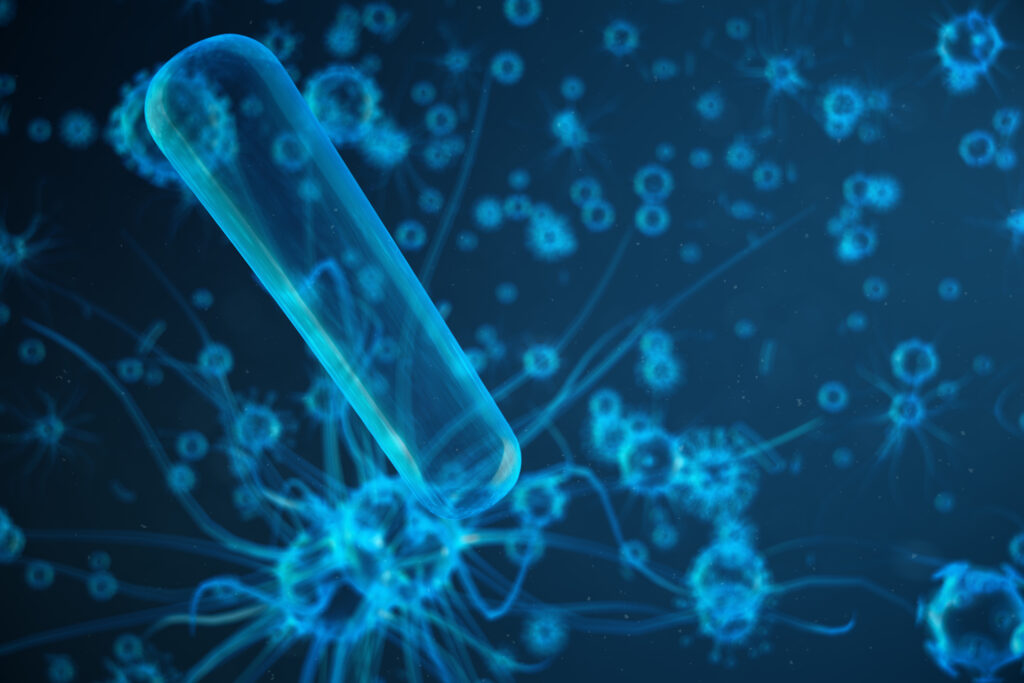 Scientists have discovered an HIV variation that is more virulent than typical and has been quietly circulating in the Netherlands for several decades.

The report released on Thursday isn’t causing concern: HIV drugs functioned exactly as effectively in patients with the altered virus as they did in the general population, and the infection’s spread has been slowing since roughly 2010. It was identified as part of research to learn more about how HIV evolves.

The study’s principal author, Oxford University epidemiologist Christophe Fraser, said in a statement that the discovery highlights the significance of adequate access to testing and treatment so that, whatever the strain, “HIV is suppressed as fast as possible, which avoids transmission.”

In different nations, multiple HIV subtypes exist, some of which are more severe or transmissible than others. In the United States and Western Europe, subtype B is the most frequent. While reviewing a database of European HIV patients, the Oxford team discovered 17 unique cases — persons who had more significant immunological damage and were more infectious when they were identified than is typical for subtype B.

Next, the researchers went through thousands of Dutch records, as all but two of the cases were from the Netherlands. They eventually found a group of 109 persons afflicted with the VB variation, which stands for virulent subtype B.

According to the researchers, the incidents began in the 1990s and early 2000s and have since reduced, published their findings in the journal Science on Thursday.

The study discovered that patients with the VB version had considerably more virus in their blood and had far more immune system damage before therapy than people with other HIV variants. It’s unclear which of several viral genetic mutations is to blame, yet they recovered just as well as other HIV patients after treatment.

In an accompanying Science editorial, Joel Wertheim, a viral evolution researcher at the University of California, San Diego, emphasized that finding this type of mutation “is not a public health issue.” He was not a participant in the Oxford study.

Wertheim said it “does not appear to have led to an increase” in HIV cases in an email interview. However, the discovery emphasizes how much more research is needed to understand why a long-spreading virus “still has the potential to grow and adapt.” We shouldn’t underestimate the possibility for viral adaptation, as the present outbreak reminds us.”