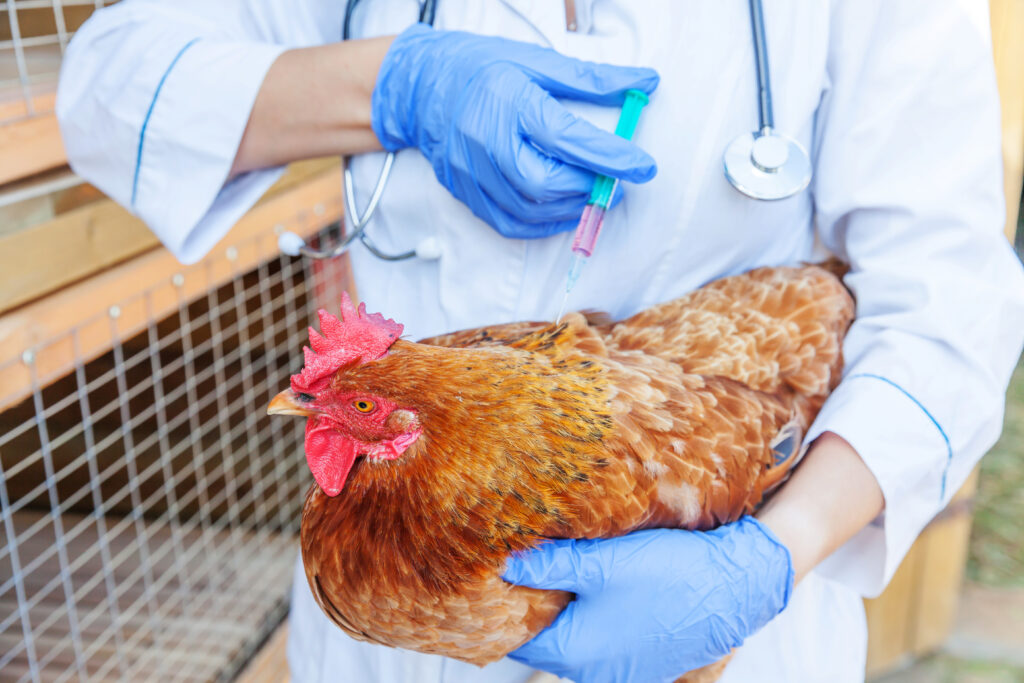 According to NBC News, officials reported Thursday that a hazardous form of avian flu had been found in a human for the first time in the United States, killing hundreds of birds and spreading across more than two dozen states.

According to an announcement from the health department, the man was culling chickens suspected of being infected on a commercial farm in Colorado when he was directly exposed to the H5N1 flu.

According to the department, the individual, who was under the age of 40, had only one symptom – weariness — and was taking the antiviral medicine Tamiflu.

The Centers for Disease Control and Prevention verified a positive test provided this week by the state health department, which claimed it has been monitoring people exposed to poultry and wild birds.

The individual was identified as a prison convict working at a Montrose County farm as part of a pre-release employment program by the state health department.

According to the department, the affected flock was euthanized.

The CDC and the state health office warned Thursday that the virus’s risk to individuals is currently minimal.

Despite public health experts’ concerns that a mutation could pose a hazard to humans, just one additional human case has been identified worldwide: in December, a person who kept birds in the United Kingdom tested positive for the virus. According to the CDC, the person was asymptomatic.

According to the CDC, the H5N1 virus has been discovered in commercial and backyard birds in 29 states, as well as wild birds in 34 states.

More than 200 birds are said to have died in an epidemic near Chicago, and at least three bald eagles have died in Georgia due to the illness. Millions of hens and turkeys have been slaughtered to stop the virus from spreading, causing a spike in poultry costs.