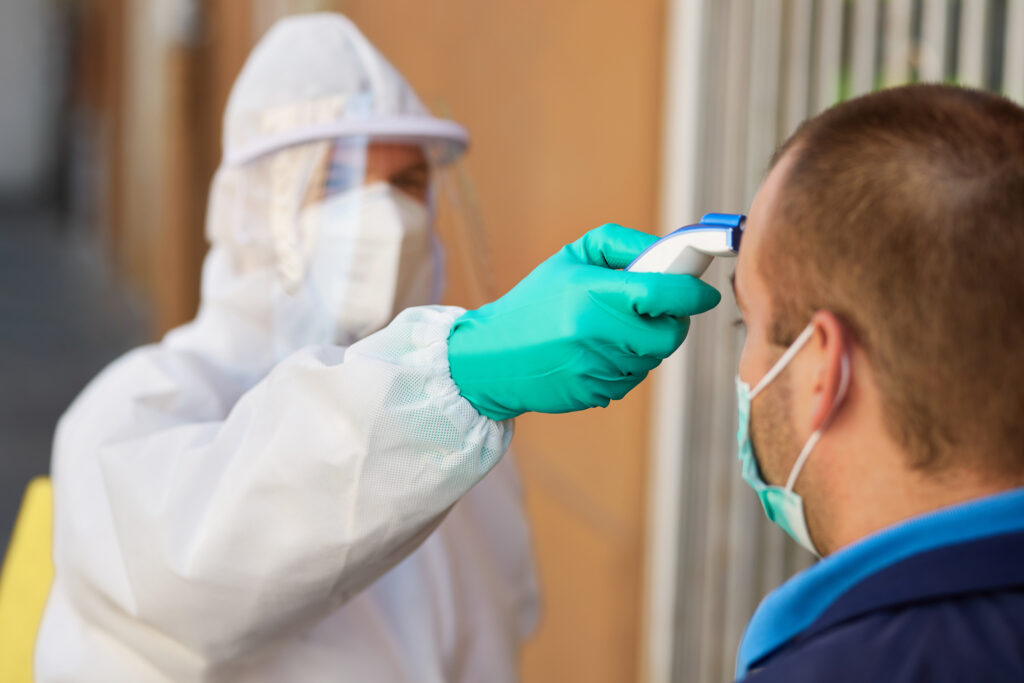 As coronavirus cases rise again, the COVID-19 public health emergency will be extended into mid-July, allowing for the continuation of pandemic-era policies.

As per WebMD, since January 2020, the emergency order has been renewed by the US Department of Health and Human Services. According to Bloomberg News, the declaration empowers the US to award emergency authorizations for pharmaceuticals, vaccines, and other medical measures, as well as distribute the products free of charge to millions of Americans.

Millions of Americans have been able to get health care through Medicaid, as well as coronavirus tests and telehealth services, thanks to the emergency order.

According to The New York Times, the public health emergency was recently extended for 90 days in mid-April and is slated to expire in mid-July. In February, Republican senators demanded that the Biden administration stop extending the order, arguing that it was “government overreach.”

Omicron subvariants have resurfaced in the United States since then. According to the New York Times, more than 95,000 new cases are reported every day, and hospitalizations are starting to rise again.

According to The Washington Post, federal health officials vowed in April to provide states 60 days’ notice before ending or allowing the public health emergency to expire.

As of Monday afternoon, multiple sources told the newspaper that they had not received any fresh information about the mid-July expiration date, implying that the order could be extended for at least another 90 days, until mid-October.

“The public health emergency for COVID-19 remains in place,” a representative for the Department of Health and Human Services told Bloomberg News and the Washington Post, repeating the vow to give 60 days’ notice before removing the order.

The announcement comes after the American Medical Association and 15 other major health-care organizations urged federal officials to keep the public health emergency in place as COVID-19 cases increased. The groups requested that the emergency order be kept in place so that patients can get vaccines, tests, treatments, flexible care, and inexpensive insurance.

The groups wrote, “We request that the Administration continue the public health emergency (PHE) until it is obvious that the worldwide epidemic has receded and the capabilities permitted by the PHE are no longer necessary.” “This will help avoid future spikes from endangering patients’ health and safety, as well as health care providers’ ability to care for them.”