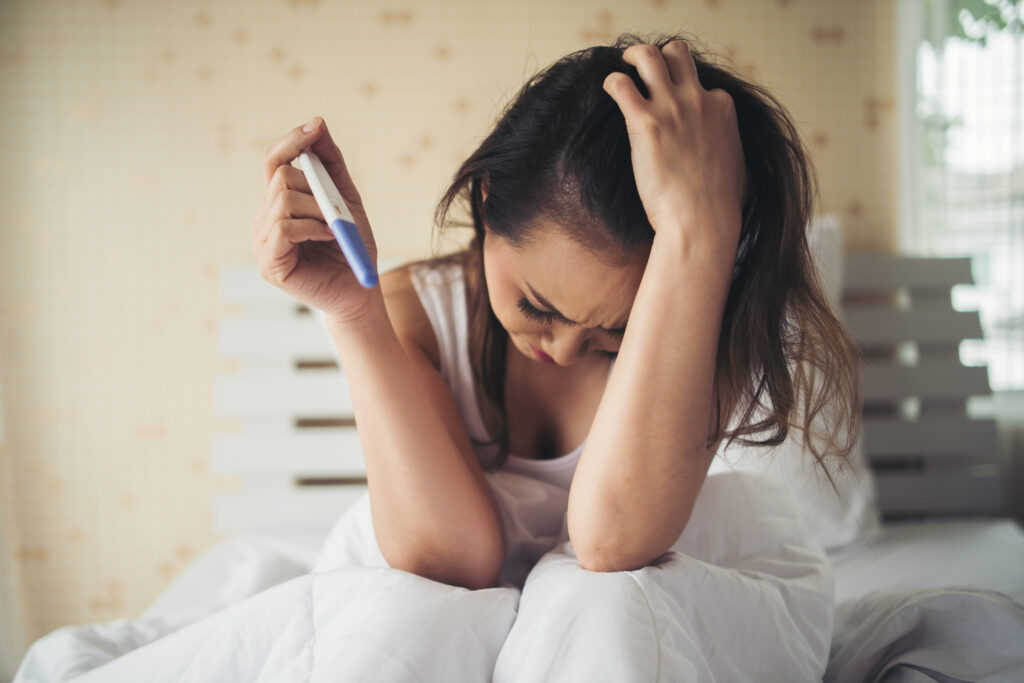 California lawmakers voted this week to make abortions much cheaper for people with private health insurance plans, bringing the state closer to becoming the fourth state in the country to do so.

The vote on Thursday is part of a legislative strategy. It makes reproductive care more accessible in advance of a possible Supreme Court decision this summer that could rescind Roe v. Wade, the landmark 1973 case that prohibited states from outlawing abortions, ABC News reports.

The assembly passed a bill that would make abortions covered by private health plans without out-of-pocket costs. Whereas the bill would lower abortion costs, it would also raise a small number of monthly premiums for patients and their employers. However, the savings from removing out-of-pocket expenses would outweigh the increase in monthly premiums.

According to a legislative analysis of the proposal, Illinois, Oregon, and New York are the states that prohibit these fees. The bill will go to the state Senate for a procedural vote before being sent to Gov. Gavin Newsom for his consideration.

“Our fundamental right to reproductive health care is under attack in state legislatures across the country and in the Supreme Court chambers,” Assemblymember Akilah Weber, an OB-GYN, said.

According to Jonathan Keller, president of the anti-abortion California Family Council, eliminating out-of-pocket costs provides an additional incentive for patients to seek abortions “beyond any other health care choice,” reported by ABC News.

“In this state, the real tragedy is that abortion is now treated as if it were any other health-care service,” he said.

The bill is the first in a series of bills that Democrats hope to pass this year to improve abortion access in the country’s most populous states. Other liberal states follow suit, including Washington, which passed a law prohibiting legal action against people seeking abortions or those who assist them.

The United States Supreme Court has allowed the Texas law to remain in effect while challenged in court. Last year, the court heard arguments about Mississippi’s law, and a majority of the conservative-dominated court expressed willingness to uphold the law or overturn Roe v. Wade.

To prepare for this prospect, California lawmakers introduced a bill on Thursday that would allow taxpayers to pay for women from other states where abortion is illegal to travel to California for treatment.

The bill establishes the Abortion Practical Support Fund. The bill will provide grants to nonprofit organizations that assist women in obtaining abortions. The funds could be used for airfare, lodging, ground transportation, gas money, meals, dependent child care, doula support, and translation services, among other things.

The fund, which would be the first of its kind in the country, would accept private donations. But with that, the state lawmakers could also choose to put taxpayer money into it, according to state Sen. Nancy Skinner. This would necessitate a state budget appropriation.

This bill also calls to create a state-run website that would compile information about abortion providers and available resources in one location.