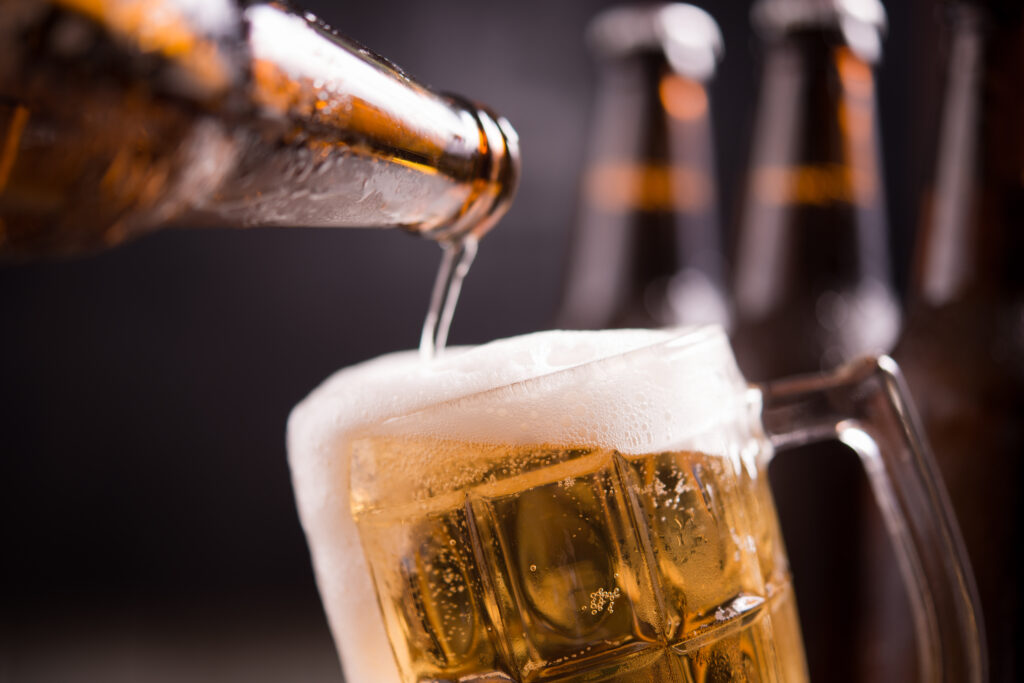 In a peculiar incidence of serving chemicals instead of beer, a casino in Las Vegas was fined $8 million. A jury has awarded the sum to the man who filed the complaint against the bar.

Lon Enwright, a 38 years old middle school teacher, was a steward in Las Vegas strip clubs. In December 2018, Lon Enwright went to Barley’s Casino & Brewing Co. in Henderson, where he was served drinks that lost his sense of taste, ABC News reports.

According to Andre Lagomarsino, Enwright’s attorney, he was served cleaning solvents instead of beers, which led to permanent damage. He says that Mr. Enwright is working fine, but he suffers from ulcers and is at high risk of cancer.

The jury award of $8 million is characterized as compensation for the loss of enjoyment.

According to the lawyers, the cleaning compound chemicals were meant to liquefy and adhere to organic material. It is not clear which cleaning solvents Enwright had drunk exactly. However, beer line cleaners typically contain potassium hydroxide or sodium hydroxide. These chemicals cause severe burns, vomiting, and stomach pains if ingested.

One of Enwright’s attornies, Rahul Ravipudi, said that before the trial, Barley’s accepted the mistake and they knew the pipelines were due to service. They even offered Enwright a sum of $300,000 as compensation.

The whole mess started when Enwright asked for a Honey Blonde ale sample on the tap but was served a cleaning solvent. Later, he experienced sickness, says the negligence lawsuit.

The paramedics were rushed to the spot and had Enwright drunk gallons of water to dilute the effects of the cleaning solvent that was served to him.

The damage has been done, and the victim will now receive the compensatory amount for negligence. But the health issues are long-lasting, and as the doctors said, ulcers have the potential to become cancer.