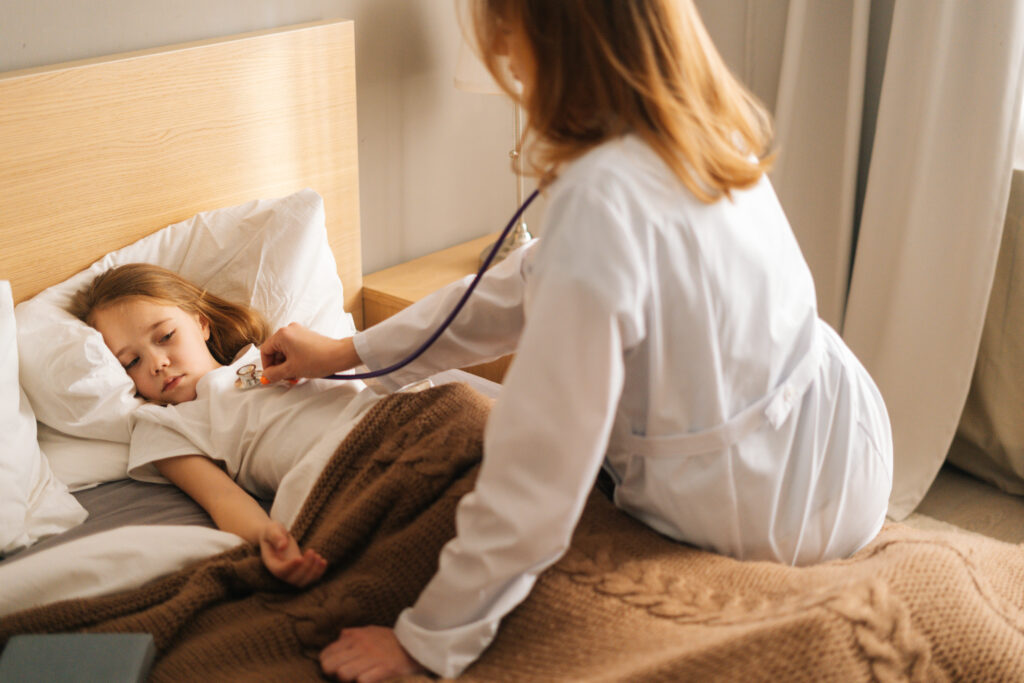 Healthcare professionals across the country got alarmed after a severe nationwide alert issued by the Centers for Disease Control and Prevention. On Thursday, the CDC issued an alert about hepatitis cases among children, and the causes are not known.

According to the Washington Post report, the Alabama Department of Public health and Federal health officials are investigating the matter of nine cases of hepatitis in children who were hospitalized between October 2021 to February 2022. Two of them needed a liver transplant.

The officials said that the alert is to inform all physicians and public health authorities to look out for the symptoms and report suspected cases.

North Carolina also reported two cases in children, but none of them required a transplant.

The cases in the US were triggered after some cases were noticed in the Uk and other European nations. Just like in the US, the causes of hepatitis cases in Europe were not known.

A variety of reasons trigger hepatitis. It gets triggered by toxic chemicals, autoimmune disorders, chickenpox, and cold-causing viruses. But the most common cause is the hepatitis A, B, and C viruses.

But the health officials say that the reason behind all the Alabama cases is adenoviruses. These viruses cause respiratory illness, and in some cases, they cause stomach inflammation. Very rarely this virus causes hepatitis.

Similarly, according to the UK health authorities, the hepatitis cases in the UK also bypassed the common causes of hepatitis. Hepatitis cases have been reported in Spain, Denmark, and the Netherlands, says a report.

The CDC is urging physicians and healthcare professionals to consider testing adenoviruses for pediatric patients with hepatitis of unknown causes. Also, physicians must report these cases.

As the Washington Post reports, many health experts believe that lifting the mask mandates and other COVID-appropriate behaviors have made this situation worse and children more vulnerable to the disease.

According to Monica Gandhi, an infectious-disease expert at the University of California at San Francisco, as the COVID is down, there can be a rise in old pathogens as the viral interference has been released.