Menu
Chances of Fracture Increase In Women If They Suffer From Obesity: Study - medtigo

Chances of Fracture Increase In Women If They Suffer From Obesity: Study 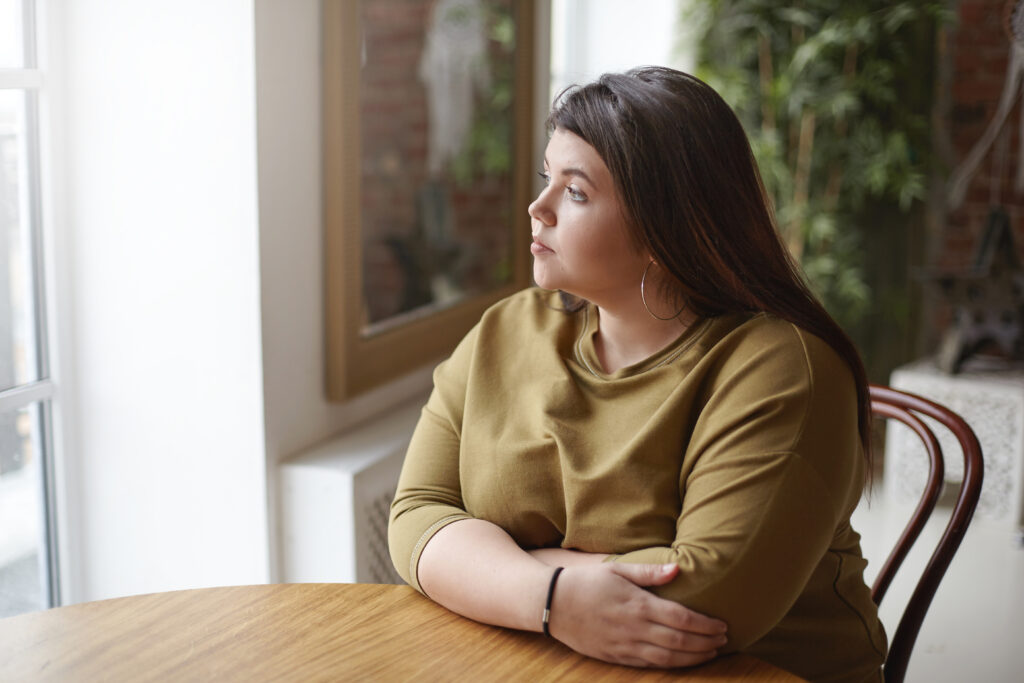 Being overweight or obese is never good for one’s health, but a new study claims that it raises a woman’s chance of breaking bones.

Some fractures, such as the wrist, were classified into multiple categories.

A higher body mass index (BMI — a measurement of body fat based on weight and height) was linked to a higher risk of leg fractures in women.

Obesity is linked to an increased risk of fractures in women. According to the authors of a study presented at the European Congress on Obesity, held in the Netherlands from May 4 to 7, most fractures are caused by falls, which are more common in obese adults.

“In women, waist size was more significantly linked to fractures than BMI. This could be because visceral fat — metabolically active fat that is stored deep within the abdomen, wrapped around the organs — secretes compounds that weaken bones” Dr. Anne-Frederique Turcotte of the CHU de Quebec Research Centre’s endocrinology and nephrology unit in Quebec City, one of the study’s authors, said.

“We also know that obese people take longer to balance their bodies, such as when they trip,” she added in a press release announcing the conference. “This is especially true when weight is concentrated in the front of the body, suggesting that people who have a lot of body fat in the stomach area are more likely to fall.”

Higher BMI and waist circumference were not shown to be associated with fractures in men. However, underweight men had twice the risk of arm fractures as those of average weight.

“Our discovery that obesity, particularly abdominal obesity, is associated with an increased incidence of fractures in women has substantial public health implications,” Turcotte stated.

“We know that people who are obese and have a fracture are more likely to have additional health problems, which can delay rehabilitation, increase the risk of postoperative complications, and lead to malunion (fractures that don’t heal properly),” she continued.