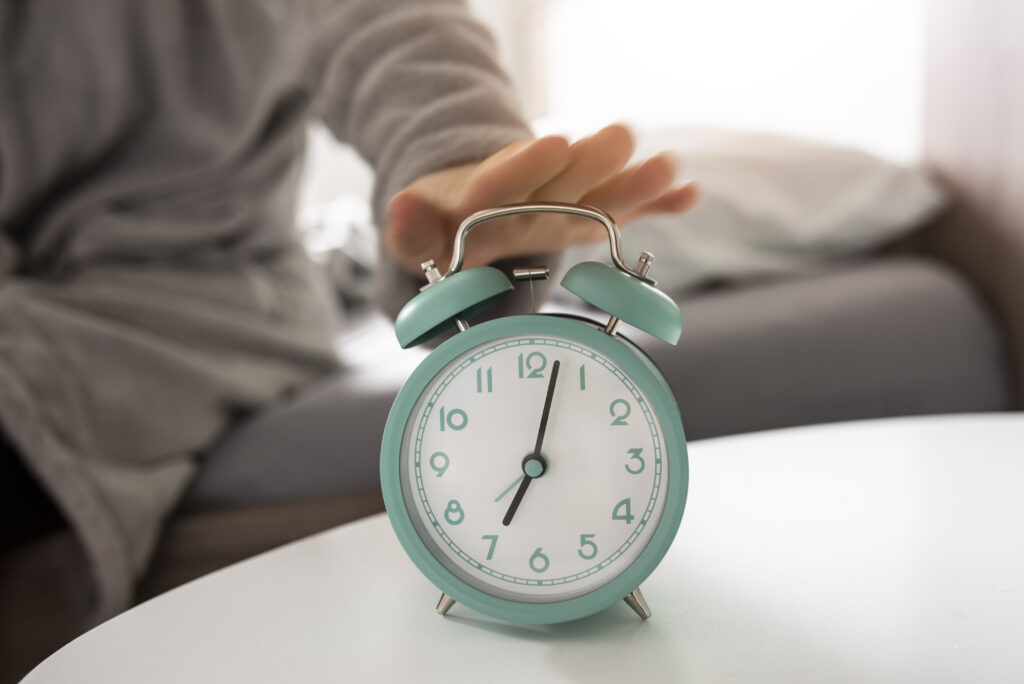 On Tuesday, the US Senate voted for a historic bill unanimously. The long-wited bill of making daylight saving time permanent was passed in the Senate and is awaiting the President’s signature to become a law.

If President Biden signs the bill, then from 2023, people won’t have to change the time twice every spring and fall. The Senators cite that changing the time hurts sleep and poses health issues, the Washington Post reports.

The American Heart Association says that the transition can have harmful impacts on your heart and brain along with fatigue. Moreover, an increase in hospital admissions for atrial fibrillation is found during the initial days of daylight saving time, says the ABC News report.

According to an Economist/YouGov poll conducted last November on 1500 Americans, about two-thirds of Americans want to stop the twice-per-year clock change.

Last week, Steve Calandrillo, a law professor at the University of Washington, testified before the House and had pushed permanent daylight saving time for more than a decade. He said that any change requires a balancing act, says the Washington Post report.

According to Professor Steve, adapting daylight saving time will negatively impact the health of people who work early. Moreover, it will make them hard to wake up as there would be more dark morning time.

The unanimously passed legislation will still go through the House and require the Presiden’s signature to become a law. The law, if made, will be implemented next year.