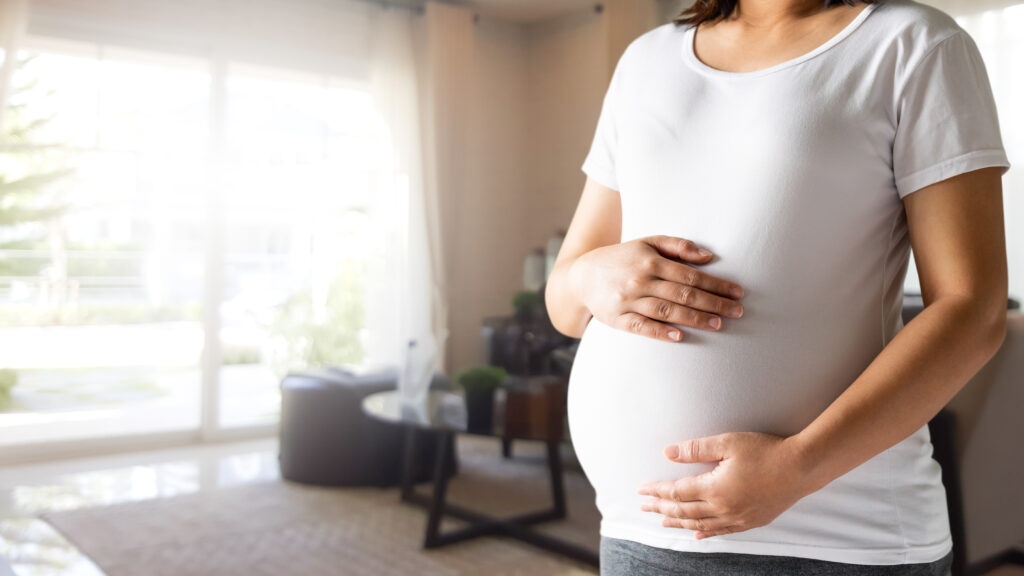 Natural disasters and climate change can have severe impacts on people’s health. Many scientific studies have found connections between climate change and pregnancy.

According to many experts, pregnant women and their unborn babies are more vulnerable than ever before because of climate change. According to Santosh Pandipati, an obstetrician in California, pregnant women must always check the weather before going outside, as reported by the Washington Post.

According to a study published in the JAMA Network Open in 2020, air pollution and heat exposure are significantly associated with low birth rate, preterm birth, and stillbirth in the U.S. These exposures are becoming increasingly common, says the study.

This sometimes leads to the condition called preterm birth, where the baby is born before the 37th week rather than 40 weeks of normal pregnancy. As a result of this, some babies may develop immature organ systems and have trouble breathing, feeding, and regulating body temperature.

Between 2007 and 2012, about 7000 preterm births were caused by air pollution, says a Stanford study of 2021. Also, wildfire smoke containing PM 2.5 enters the lungs and bloodstream and eventually creates serious health issues.

A study conducted in 2019 focused on pregnancy complications in New York after Hurricane Sandy showed that mental illness developed among pregnant females and, in some cases, early delivery. Also, natural disasters and community disasters lead to post-traumatic stress disorders, as reported by the Washington Post.

Natural disasters indeed trigger some health consequences, says DeNicola, an obstetrician. There may not be direct causes, but the stress of evacuation, difficulty of getting portable water, and having a good indoor space for protection against extreme disasters may lead to mental fatigue and other health issues, says DeNicola.