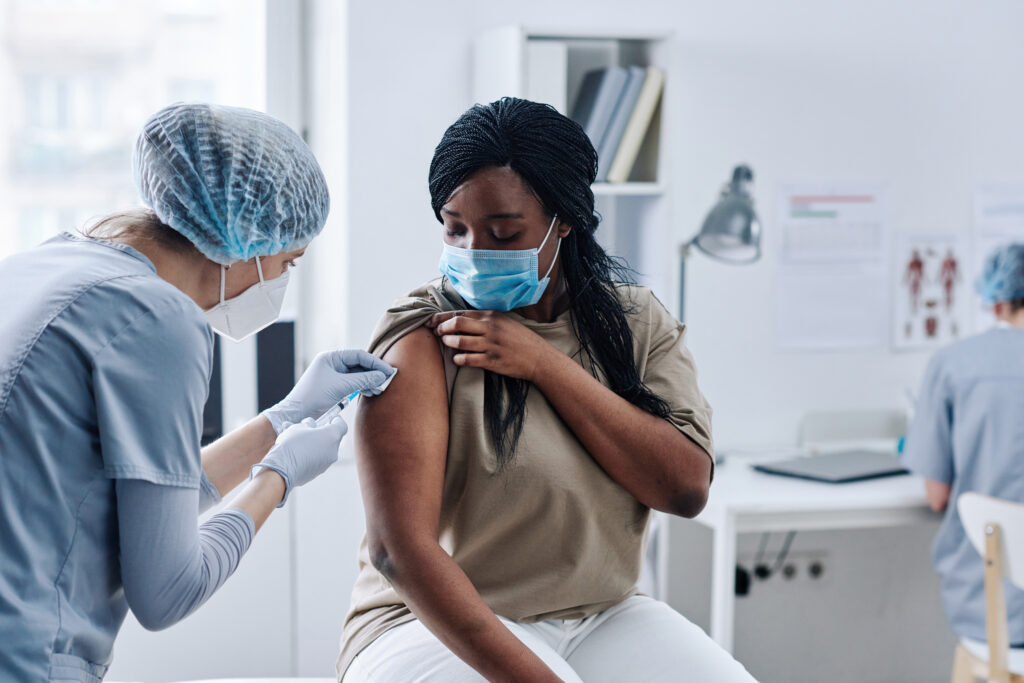 A new House committee investigation reveals that a business contracted by the US government to create hundreds of millions of COVID vaccine doses suppressed evidence of quality control issues.

As per US News, the business didn’t tell US Food and Drug Administration inspectors about the problems at its Bayview factory in Baltimore until February 2021, six weeks before the company alerted federal officials that 15 million doses had been poisoned, according to the New York Times.

According to the House Committee on Oversight and Reform report, about 400 million doses of Emergent’s COVID-19 vaccine had to be destroyed “due to poor quality control,” based on internal corporate emails, documents, and interviews.

This is significantly higher than prior estimates. According to the New York Times, no tainted doses were released.

In a statement, Emergent said it had been “transparent and forthcoming” with the FDA and Congress, presenting them with thousands of documents and inviting them to view its facilities.

Emergent executives testified in front of a House subcommittee in May.

“Emergent continues to be a trusted partner of the United States and its allies,” Hartwig added.

According to documents released by House investigators, several Emergent executives were unsure whether the company could meet the government’s directive.

According to the New York Times, a senior quality director at Emergent cautioned management that convincing FDA authorities that the business was making rapid improvements would be necessary when they visited the Baltimore factory in September 2020.

The director wrote, “We are not in complete compliance yet — BUT — we are making batches NOW.”

The New York Times reported last year that in June 2020, a top official with the Trump administration’s Operation Warp Speed fast-track vaccine project warned that depending on Emergent’s Baltimore factory would pose “major dangers” and that the location would “have to be tightly monitored.”

The COVID-19 vaccine production contract with Emergent was terminated by the Biden administration in November 2021.