Conservation Nations Ease Access To Abortion While US Plans To Restrict 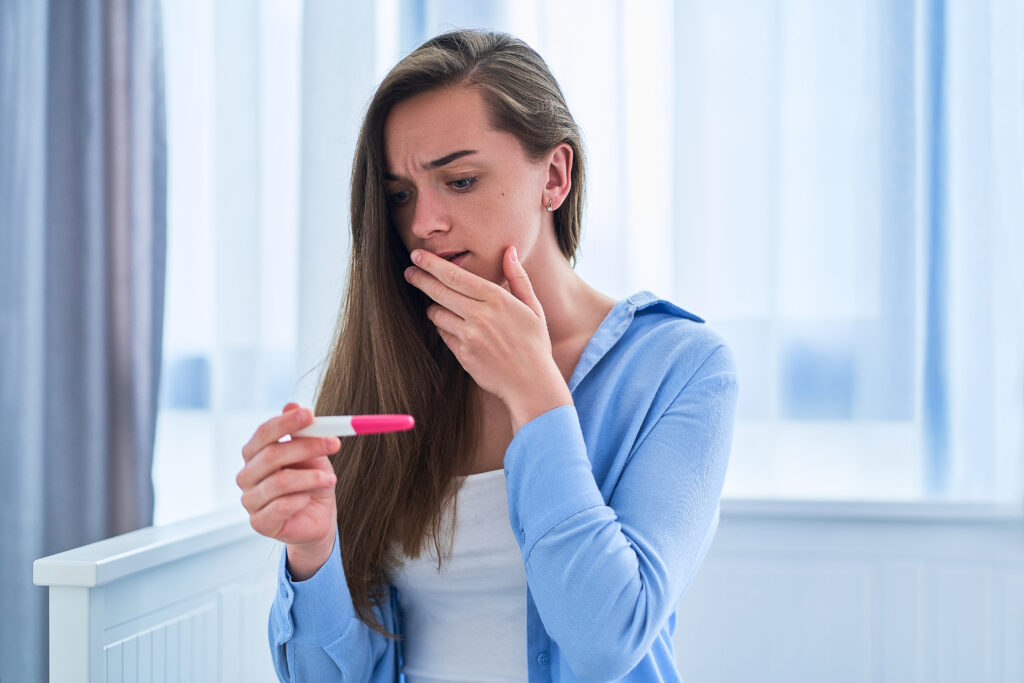 While women in the United States face the possibility of losing their constitutional right to abortion, courts in many other countries are heading in the opposite direction.

According to Associated Press, this is true in several historically conservative cultures, like Colombia, where the Constitutional Court approved the operation until the 24th week of pregnancy in February, part of a broader trend witnessed in predominantly Catholic Latin American regions.

“It sets a terrible precedent for the region and the world in the coming years,” said Colombian Catalina Martnez Coral, Latin America and Caribbean director for the Center for Reproductive Rights in New York, which was one of the groups that challenged the abortion case in Colombia’s high court.

It’s unclear what influence the leaked draught opinion suggesting the US Supreme Court could reverse the historic 1973 Roe v. Wade decision will have beyond the US.

But for women’s campaigners who have been fighting for unfettered access to abortion for years, often looking to the United States as a model, it’s a depressing indication and a reminder that hard-won victories can be fleeting.

Women now have a broad right to have abortions within 24 weeks, whereas before, they could only do so in certain circumstances, such as if a fetus had deformities or if the pregnancy resulted from rape. Abortion is still legal after that period if certain conditions are met.

Even though the ruling fell short of supporters’ goals for complete legalization, Martnez Coral claimed Colombia now has the “most progressive legislative framework in Latin America.”

Similarly, Mexico’s Supreme Court ruled that punishing abortion was unconstitutional last year. The country’s highest court has ruled that a woman cannot be charged with a criminal for terminating a pregnancy in any jurisdiction.

Most of Mexico’s 32 states still have abortion laws on the books, and non-governmental organizations that have long advocated for decriminalization are pressuring state legislatures to change them. In Mexico City and some states, abortion was already widely available.

Argentina’s lawmakers enacted a measure permitting abortion until the 14th week and after that for similar reasons as those mentioned in the Colombia judgment in late 2020.

However, abortion access has not been extended throughout Latin America, with many countries restricting it to specific circumstances — such as in Brazil, the region’s most populous country, where it is only permitted in cases of rape, life-threatening situations, and certified instances of the congenital disability anencephaly. Former President Luiz Inácio Lula da Silva, running for re-election in October, recently stated that legalizing abortion is a public health issue, sparking outrage in a country where few people support the operation.

For example, Honduras, Nicaragua, and El Salvador have total bans with no exceptions. Even in situations where prosecutors assume a miscarriage was an abortion, courts in the latter have awarded women significant jail sentences for aggravated homicide.

Many African countries have outright bans on abortion, although Benin allowed it in most instances up to 12 weeks in October 2021. After the health minister disclosed that approximately 200 women died each year due to illegal abortions, this dramatically boosted safe access to the operation. Abortion had previously been legal in circumstances of rape or incest, danger to the woman’s life, or severe deformity of the fetus.

Most European countries, including those with a primarily Catholic population, have legalized abortion. In 2018, Ireland became the first country to do so, followed by tiny San Marino in a public referendum last year. Andorra, Malta, and the Vatican City have all made abortion illegal, while Poland toughened its abortion regulations previous year.

It’s also been readily available in Israel since 1978. It is largely uncontroversial, as it’s legal to terminate a pregnancy before the 24th week with the agreement of hospital “termination committees” made up of medical professionals, at least one of whom is a woman.

The Muslim world has a wide range of laws and interpretations.

Abortion has been permitted in Tunisia for decades for up to 12 weeks, while it has been illegal in Iran since the 1979 Islamic Revolution. Even in circumstances where a kid is likely to be very ill or crippled, the leader of Cairo’s top Islamic clerics’ institution, Al-Azhar, warned last year that abortion is not the solution.

Abortion is legal in Japan only for economic and health reasons, and it requires the approval of both couples, making it one of only a few countries in the world to do so. Sexual violence victims are exempt from the obligation.

While there is a growing call for women to have the freedom to make their own choices, Japan’s government, led by the ultra-conservative Liberal Democratic Party, has long emphasized women’s traditional gender roles of giving birth and raising children.

Although an application for abortion pills by a British business is pending at the health ministry, Japan has not approved them.

In India, abortion has been legal since 1971. Women can abort a pregnancy up to 20 weeks if advised by a doctor. Changes in 2021 will allow a woman to obtain an abortion up to 24 weeks in some instances, such as rape or incest. However, two doctors’ approval is required.

China is taking steps to curb abortions, but this is because it has one of the highest abortion rates in the world.

The world will be watching when the United States Supreme Court issues its final ruling, due in late June or early July.

“While recent moves to decriminalize and legalize abortion in places like Argentina, Ireland, Mexico, and Colombia have been huge victories for the global community,” said Agnes Callamard, secretary-general of the human rights organization Amnesty International, “there are grim signs that the United States is falling behind the rest of the world in protecting sexual and reproductive rights.”