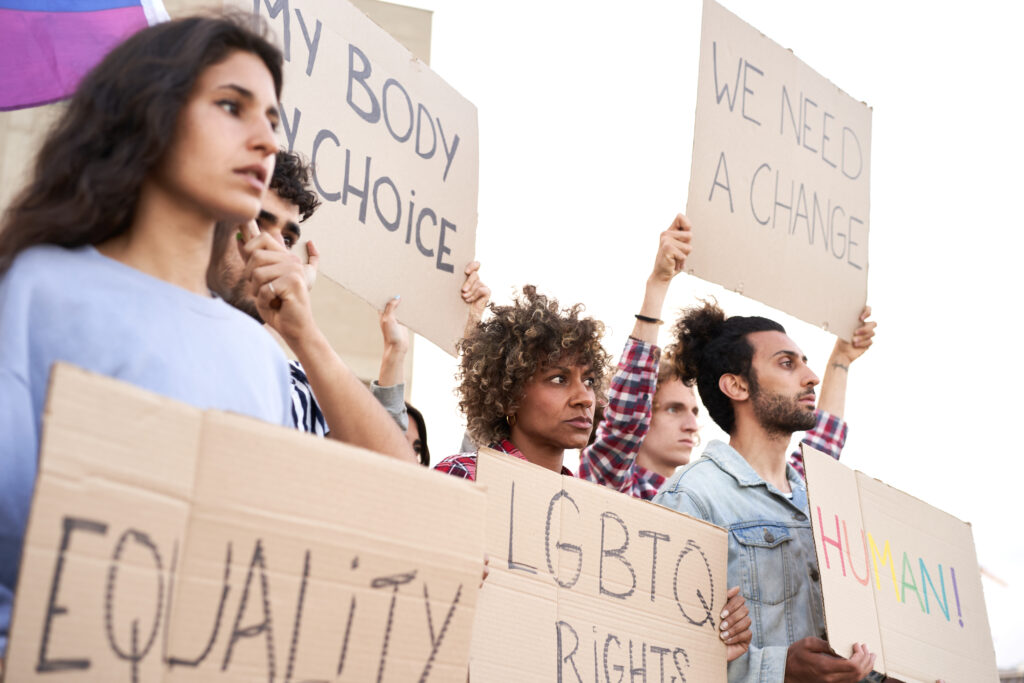 The conversion therapies that the lesbian, gay, bisexual, transgender, and queer (LGBTQ) people go through can cause severe damage to the individual’s mental health and can cost considerable finances to the individual and the community as a whole, says a new study.

The study published in the medical journal JAMA Pediatrics is based on the previous 28 pieces of research about the conversion therapy of LGBTQ people.

According to the American Medical Association (AMA), the assumption that a person’s gender identity or sexual orientation is changeable is not based on scientific or medical evidence. Moreover, conversion therapy has been discredited by many credible mental health associations.

Also, the study found that those who undergo conversion therapy have significantly higher chances of depression, anxiety, and substance abuse, which eventually puts a mental and financial burden on the individual.

Moreover, the researchers found that the lifetime cost of this therapy can be somewhere around $100,000 per person. The study says that an individual can save up to $40,000 compared to affirmative treatment.

In 2021, the total costs of conversion therapy were estimated at more than $650 million a year, and the harms linked with that estimated economic burden were $8.58 billion — for a total obligation of $9.23 billion, says the research.

The researchers divided the cost of therapy into two sections, direct and indirect costs. The former includes the cost of treatment, mortality, and health outcomes, while the latter consists of the loss of productivity.

The researchers said that an increase in affirmative practices would save money and help boost individuals’ morale and confidence about themselves and their sexual orientation. Also, affirmative therapy can empower LGBTQ youth by developing strategies and skills to counteract minority stress.

However, this research has a few limitations. The research model accounts only for outcomes and costs for three years after the therapy. But the harms and costs could persist much longer; this means that the actual lifetime cost could be a lot more.

Currently, conversion therapy is banned in more than 20 U.S. states and several cities. Despite the harmful effects, both medical and financial, the demand for continuing this practice has been raised by many bills.