COVID Death Toll In The US Remains Same Amid Rising Cases 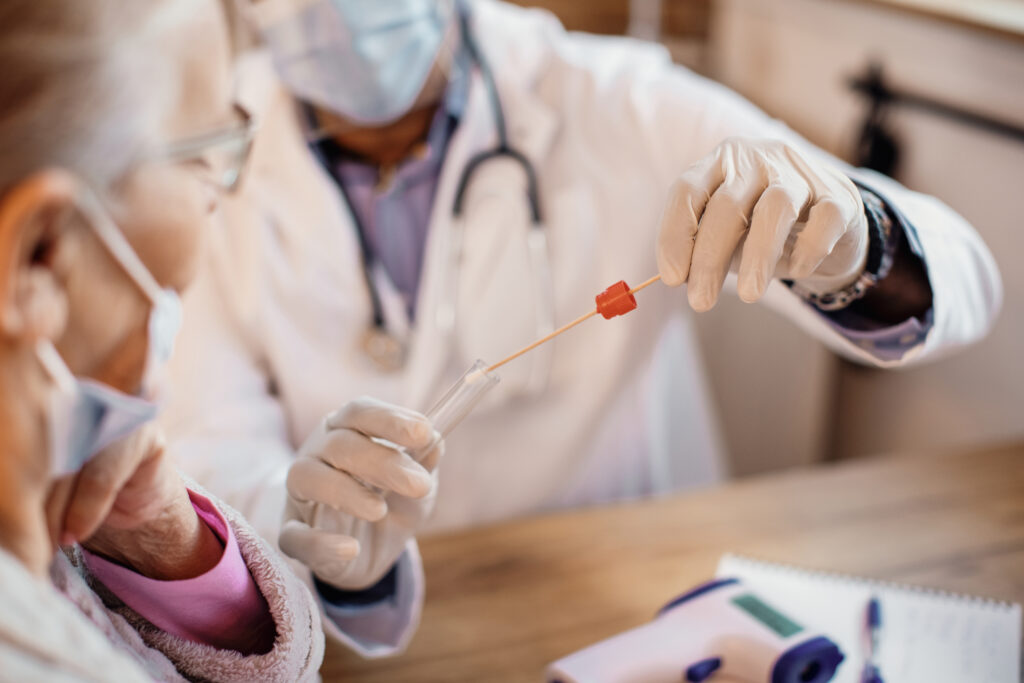 The whole world has been fighting the deadly coronavirus for more than two years now. The virus, across the globe, has mutated into various different variants. The patterns in the US showed a predictable schedule.

After a few weeks that the infection climbed, the number of deaths also increased. But, recently, the patterns saw a change as the COVID cases have been on the rise, but the death rate has not increased, as reported by the New York Times.

Scientists believe that the probable cause of the decrease in the death toll is that most Americans have now been infected with the virus or vaccinated.

According to Dr. David Dowdy, an epidemiologist at James Hopkins School of Public health, in the previous waves, many people were unvaccinated, and many were not exposed to the virus, but now, things have changed.

Many statistics suggest that the virus still continues to kill older people and those who are still unvaccinated. The average daily death is 314. The number has indeed fallen from January and the previous year’s wave, but it is still a huge number. Moreover, COVID is killing more people than car crashes and suicide on a daily basis.

The death toll has varied in different parts of the country. For instance, in the Northeast, when the Omicron subvariant became dominant during spring, death cases rose.

Similarly, in New York, the average daily death rose three times from April to mid-June. However, across the country, where the cases have been increasing, the death toll has not increased.

Another opinion of epidemiologists is that the death rate may increase in the coming days as hospital admissions are increasing nationally at a face rate.

Moreover, it has been seen in many reports that there are disparities in some sections of the societies, which make them at higher risk of getting the infection. Black and Hispanic people eligible for booster doses have received the dose in a small number.