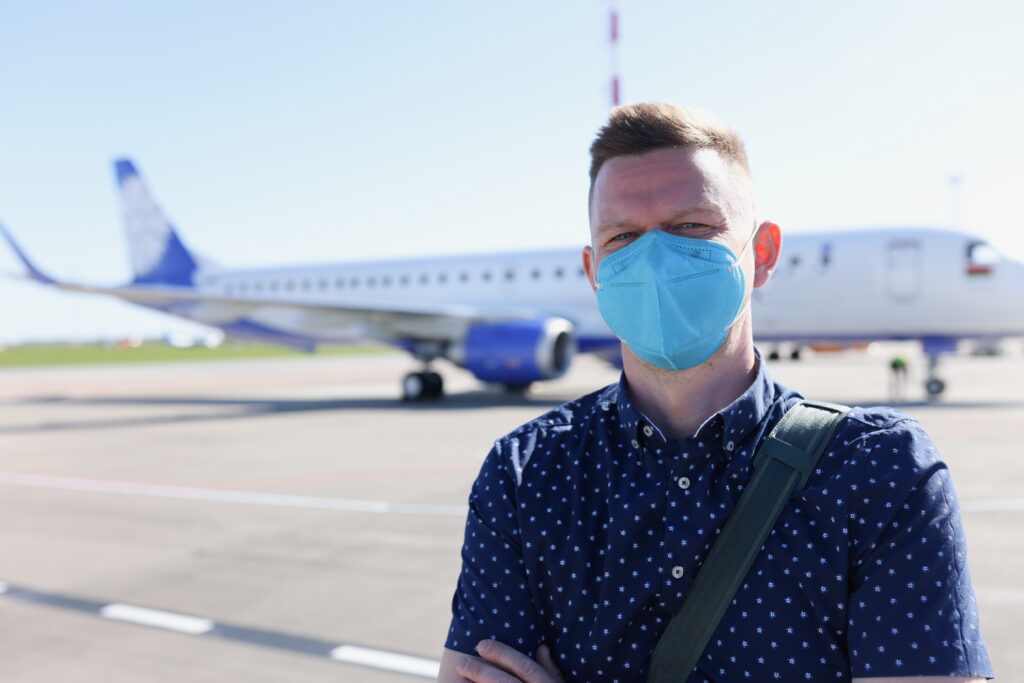 Delta Air Lines ran into controversy when the airline company issued a statement calling the contagious and deadly corona “an ordinary seasonal virus.”

This statement from the airlines comes at a time when the virus is still infecting about 35,000 people daily in the United States. However, after facing backlash on several social media platforms, the airline has rewritten the statement that called the coronavirus a seasonal virus.

It all started on Monday when Delta Air Lines made an announcement about lifting the mask mandates for the passengers. This announcement was made after a federal judge announced to lift mask mandates in public transportation settings, as reported by the Washington Post.

After the backlash on several social media platforms that the company is spreading wrong information about the virus, the airline, on Tuesday, made changes in its statement. The company’s statement now reads that the airline is relieved to see mask mandates lifted, as the virus is now more manageable.

After a federal judge put an end to federal transportation mask mandates, several airlines immediately updated their policies for the passengers to make masks optional on domestic flights. These airlines include Delta, American, Alaska, Spirit, and United. There still may be some exceptions for international flights.

As far as Delta Air Lines is concerned, it has previously also issued some controversial statements about the coronavirus. When the delta variant of COVID was becoming more prominent last year, the CEO, Ed Bastian, said he was not in favor of using the Greek letter for the variant. He stated that it should be called by its scientific name (B. 1.617.2) instead.

Since its inception, the coronavirus has infected more than 80 million Americans, and about 9,85,000 people have died because of it, says the Centers for Disease Control and Prevention data.

According to the CDC’s principal deputy director, Debra Houry, the pandemic is moving into the ‘endemic’ stage. She says that it doesn’t mean that the virus is gone, or people shouldn’t be worried about the virus. But it means that we have learned how to live with the virus, Washington Post reports.

However, the COVID cases have started to increase again in several states. Moreover, some states are planning to make wearing masks mandatory in indoor public places again.