Menu
Drug For Sleep Apnea Might Be Around The Corner - medtigo

Drug For Sleep Apnea Might Be Around The Corner 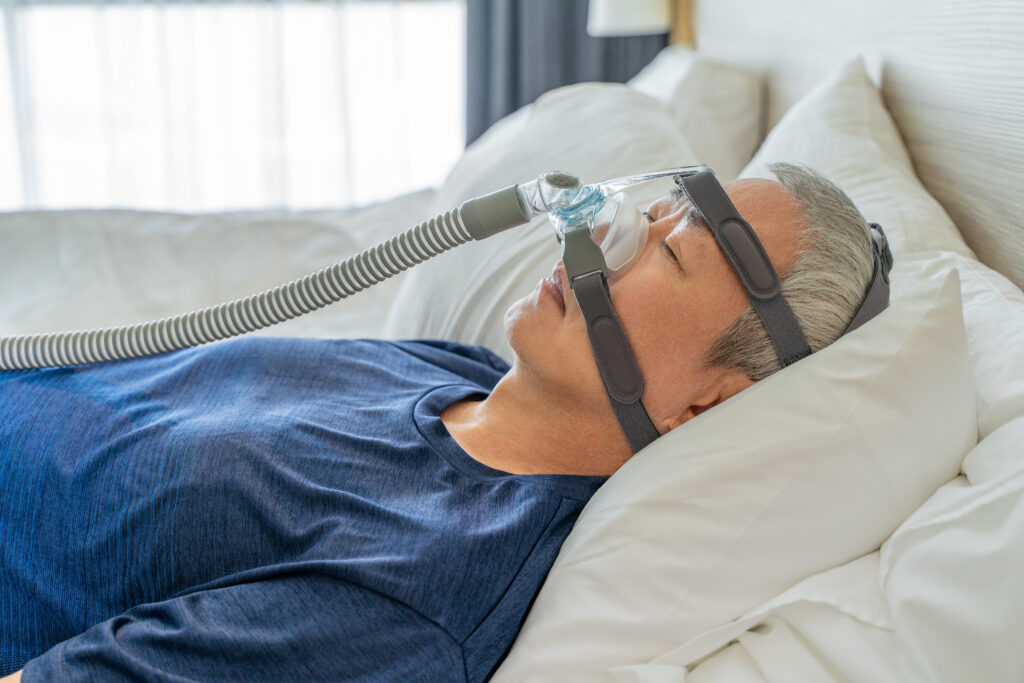 Mechanical therapies for sleep apnea include CPAP machines, mouthguards, and other devices.

However, researchers believe they’ve discovered a medication that could help some people with sleep apnea.

According to early clinical trial results and US News, the drug sulthiame, generally used to treat epilepsy, appeared to reduce breathing pauses in obstructive sleep apnea patients by more than 20 occurrences per hour on average.

According to the researchers, the results are among the most promising in a sleep apnea medication trial.

“Only half of the breathing pauses were left in little over a third of the patients in the study, and in one in five, the number reduced by at least 60%,” said lead researcher Dr. Jan Hedner, a professor of pulmonary medicine at the University of Gothenburg in Sweden.

Sulthiame inhibits an enzyme that helps the body maintain its carbon dioxide balance.

According to Dr. Kannan Ramar, a sleep medicine expert at the Mayo Clinic in Rochester, Minnesota, certain people have “high loop gain,” or a heightened sensitivity to blood levels of oxygen and carbon dioxide.

According to Ramar, high loop gain is thought to play a role in sleep apnea in around a third of people with obstructive sleep apnea.

Because of fluctuations in their oxygen or carbon dioxide levels, these individuals are more likely to have breathing pauses when sleeping.

“A system with a high loop gain is volatile,” Ramar explained. “The medicine stifles this response. It makes the system more stable, so variations in carbon dioxide or oxygen levels have less impact. The breathing pauses then come to an end.”

The Sleep Foundation believes that between 2% and 9% of adults in the United States suffer from obstructive sleep apnea. Daytime tiredness and heart disease, high blood pressure, and stroke are all linked to sleep disorders.

About 60 participants with moderate or severe sleep apnea participated in this early clinical trial, which was primarily aimed to assess safety. Patients were allocated to one of three groups: one that received a large dose of the medicine, another that received a lower amount, and a third that received a placebo.

Researchers discovered that sulthiame reduced the number of breathing pauses during the night and improved blood oxygenation in patients after four weeks.

Sulthiame was also relatively safe, with the most prevalent side effects being headache and a pins-and-needles sensation on the skin. Some high-dose patients also noted shortness of breath. There were no serious adverse events. However, six patients in the high-dose group discontinued due to side effects.

Dr. Jonathan Jun, a sleep medicine expert at Johns Hopkins Hospital in Baltimore, said that several medications had been studied as potential sleep apnea therapies, but none have yet been proven effective.

“I’d say yes, there’s a signal that it reduces the frequency of respiratory events, such as periods of obstructed or shallow breathing caused by sleep apnea,” Jun said of the sulthiame trial.

However, Jun stated that the current findings represent “a partial solution,” in which some patients only had a minor response to the medicine while others fared well.

“I don’t see this as a total replacement or comprehensive solution for a therapy like CPAP [continuous positive airway pressure],” Jun said. A CPAP machine is made up of a motor, a hose, and a mask worn over the user’s mouth and nose. During sleep, air is delivered through the hose to the mask, which keeps the user’s airway open.

Sulthiame’s next phase of clinical studies has begun, involving about 400 patients from five European nations, according to Hedner. Researchers plan to complete this phase by the end of this year or the beginning of the next.

Sulthiame is one of the numerous medications being studied to treat sleep apnea, according to Hedner, and each drug works differently.

“If we uncover combinations that work well in patients, maybe there will be possibilities for combinations of medications, or between mechanical therapies and different sorts of drugs,” Hedner added. “This is a tremendously exciting development.”

The trial findings were published in the American Journal of Respiratory and Critical Care Medicine on April 15.