Menu
During Pandemic, Alcohol-related Deaths Increased In The US, Says Study - medtigo

During Pandemic, Alcohol-related Deaths Increased In The US, Says Study 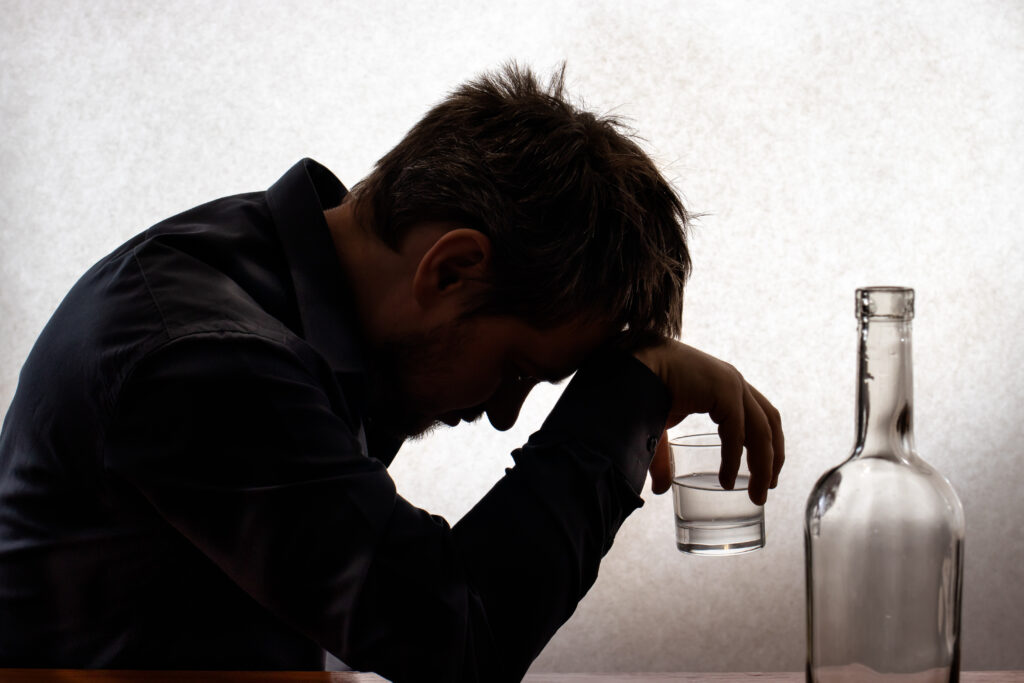 The last year of the previous decade started with the outbreak of a deadly virus that spread all across the globe. And while the world was finding new ways to fight the virus, alcohol-related deaths increased in the first pandemic lockdown.

A study published in the Journal of American Medical Association says that from April 2020 to March 2021, in the first year of nationwide lockdown and gradual leniency, there was a 26% rise in alcohol-related deaths.

The researchers identified the death certificate of sixteen and older people. Of them, the death rate of people from 25 to 45 increased by 38 percent, the Washington Post reports.

According to the study, more than 99,000 people will die because of alcohol in 2020. The reasons vary from liver diseases to mental-behavioral diseases.

Before the pandemic, the rate of alcohol-related death was about 3 percent per year, according to the researchers at the National Institute on Alcohol Abuse and Alcoholism (NIAAA). But, the study shows some alarming data for the year 2020.

The sales of alcoholic beverages increased in the pandemic, resulting in more consumption. The death rate of this period is the highest in several years, say researchers.

Moreover, the Centers for Disease Control data shows that more than 100,000 people died of a drug overdose in the same period in the US. This is about 29 percent more than its previous year.

According to Michael Barnett, Assistant Professor of Health Policy and Management at Harvard, one of the biggest reasons for these alarming numbers is that people entered the pandemic of alcohol addiction. Still, they didn’t have access to a proper rehabilitation system during the pandemic, reported by the Washington Post.

Aaron White, the Senior Scientific Advisor to the Director of NIAAA, said that people struggling with alcohol-related diseases don’t get proper rehabilitation attention in average years. The first year of the pandemic made this situation even worse.

Agencies like NIAAA have a proper system and infrastructure to help those seeking solutions for alcohol-related problems, said White. He noted that Public health experts had seen a rise in anxiety, social isolation, and depression cases during the pandemic.

Moreover, he said that people tend to fight the hard times during tough and challenging times like the pandemic lockdown, but their methods are not always healthy.