Menu
Earth Day 2022: The Nexus of Environment And Health - medtigo

Earth Day 2022: The Nexus of Environment And Health 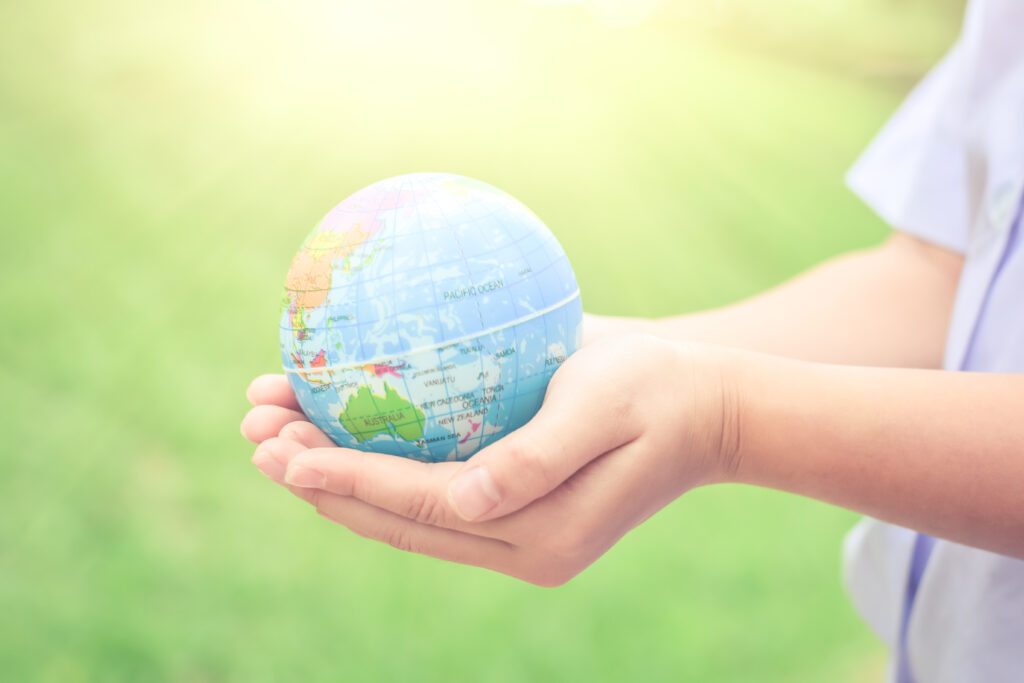 According to Dr. Sanjay Rajagopalan, chief of cardiovascular medicine for University Hospitals Harrington Heart and Vascular Institute in Cleveland, pollution and its effects are the biggest danger to humankind. Air pollution is the sole reason for an enormous number of deaths compared to many severe illnesses together, says Rajagopalan.

According to the World Health Organization, about 12.6 million deaths are recorded because of environmental hazards, as reported by the US News.

Many health experts believe that air pollution is much larger phenomenon than just itchy and watery eyes. Air pollution makes children visit the emergency departments for breathing issues. Moreover, it acts as a catalyst in causing death in infectious diseases like COVID.

Other health issues linked to air pollution include complicated pregnancies, several types of cancers, and cognitive decline in older adults.

According to Dr. Aaron Bernstein, interim director of the Center for Climate, Health, heatwaves are one of the biggest causes of mental health issues, suicides, and an increased risk of violence US News reported.

Climate change and global warming are significant threats to the planet’s health. And as the planet’s health worsens, so does ours. So, it is high time for us to set our priorities straight and think about the future of the Earth.

This Earth Day let us not forget the health issues climate change is causing.