Employers Can No Longer Discriminate Patients Being Treated For Opioid Addiction 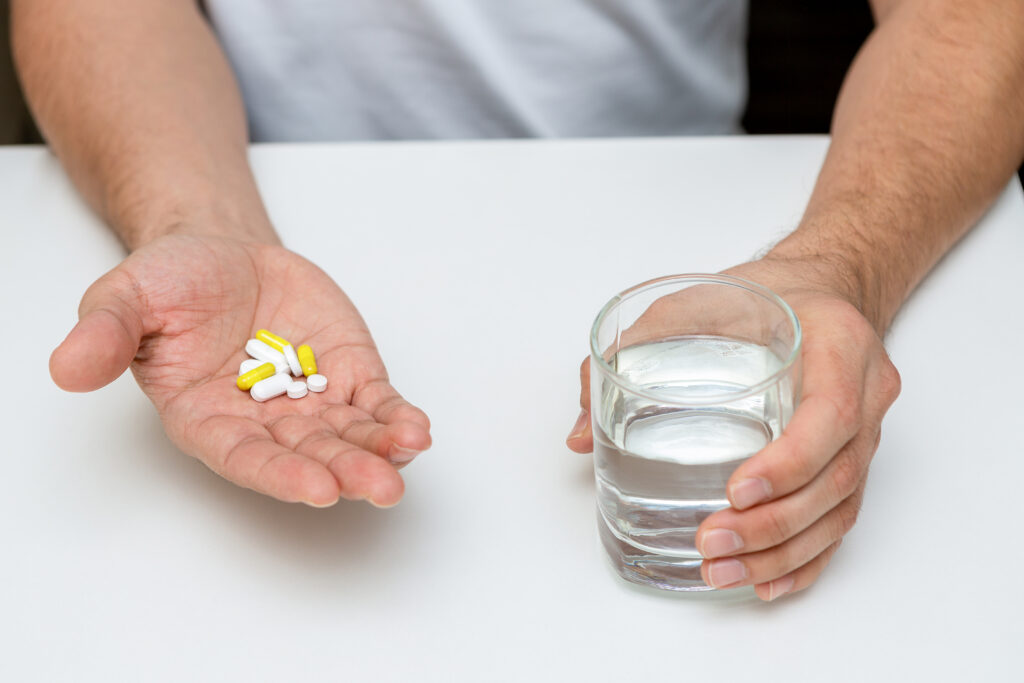 As per US News, the US Department of Justice has issued a warning regarding discrimination against persons who are prescribed medication to manage their addictions due to the growing opioid epidemic.

According to guidelines released Tuesday by the department’s Civil Rights Division, employers, healthcare providers, law enforcement agencies that operate jails, and others violate the Americans with Disabilities Act if they discriminate against people taking prescription drugs to treat opioid use disorder.

In a statement, Assistant Attorney General Kristen Clarke stated, “People who have stopped illegally taking narcotics should not suffer prejudice while obtaining evidence-based treatment or continuing their recovery journey.”

In recent years, the nation’s addiction overdose epidemic has worsened. Last year, the US Centers for Disease Control and Prevention reported that over 100,000 people died from overdoses in a single year, the most significant number ever recorded.

Opioids, which include prescription painkillers, morphine, heroin, and potent laboratory-made substances like fentanyl that are frequently blended into the supplies of other illegal drugs, are responsible for most of the deaths.

According to public health experts, increased availability and acceptance of drugs such as methadone and buprenorphine to treat opiate addiction is critical to addressing the issue. However, such medicines, opioids, have long been associated with stigma.

According to the Justice Department standards, drug addiction is considered an impairment under the ADA. They do not reflect a policy change, according to the agency, but rather clarify current requirements.

“We know that seeking and receiving treatment is a vital component of correcting the addiction and overdose crises,” said Kevin Roy, the advocacy group Shatterproof’s principal public policy officer. “Because of this legislation, people will be more likely to seek treatment, which has the potential to lower the number of people at danger of overdose mortality.”

Examples of possible infractions are given in the guidelines: A doctor’s clinic refusing to treat patients seeking opioid addiction treatment; a community refusing to allow a treatment facility because locals are hostile to people with addictions; a jail prohibiting inmates from using prescribed opioid addiction medicine.

In February, the department filed a lawsuit against Pennsylvania’s judicial system, arguing that some of the state’s courts forbid or restrict people in court supervision programs from receiving medication to treat opioid use disorder. Pennsylvania officials stated that they had taken steps to “increase awareness in the limited, separate judicial districts involved.”

Last month, the US reached an agreement with Massachusetts courts over identical charges, requiring the courts to alter their procedures.

Last month, the government negotiated an agreement with Ready to Work, a Colorado organization that helps the homeless. It was accused of refusing to admit one potential volunteer because she took drugs to address her opiate addiction. Ready to Work was also compelled to pay the person who complained $7,500 in addition to ending the prejudice.

In March, the department wrote to the Indiana State Board of Nursing, expressing its disappointment with the board’s decision to remove a nurse from a mandated licensure program due to her usage of the medicine to treat an addiction. The board’s spokeswoman did not respond to a request for comment on Tuesday.

According to the Justice Department memo, federal law does not protect those who use illegal narcotics. If a drug recovery program, for example, booted away a person who continued to use drugs regularly, it would not be breaking the law.

However, the guidelines state that someone who uses opioids legally prescribed to manage pain cannot be dismissed.

“The Justice Department is dedicated to implementing federal civil rights laws like the ADA to protect people with opioid use disorder from discrimination as they go forward in life,” Clarke said.