Menu
Even Half the Recommended Exercises Can Help In Preventing Depression, Study Says - medtigo

Even Half the Recommended Exercises Can Help In Preventing Depression, Study Says 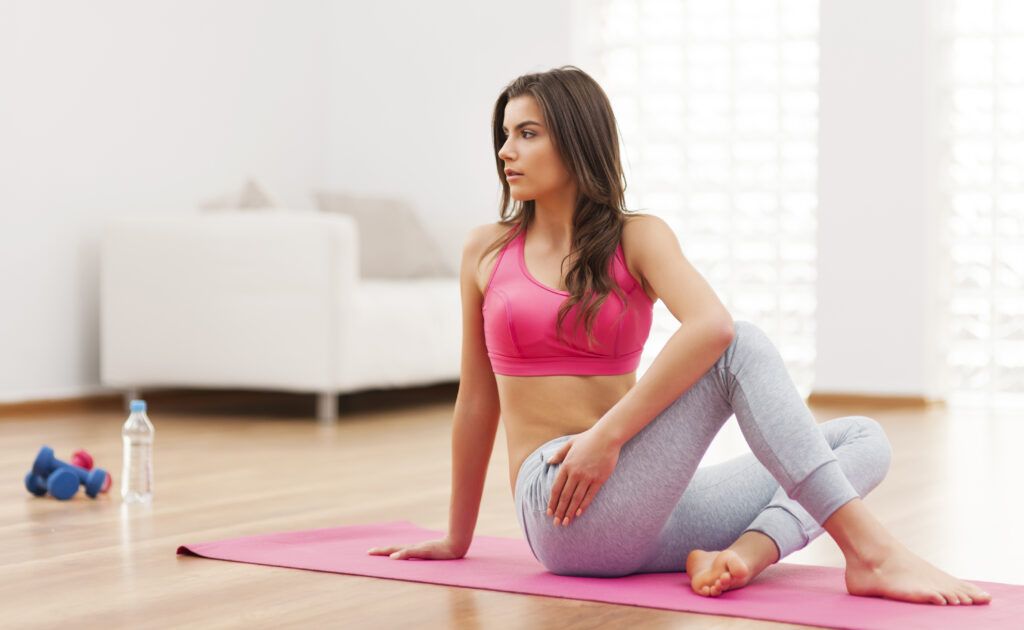 For the past two decades, many studies have proved that exercises and physical activities help in easing depression and anxiety. A recent study published in a peer-reviewed medical journal shows that exercise also helps in preventing depression as well.

The study published in the JAMA Psychiatry and as reported by the Washington Post, even half the recommended regular exercise prevents the risk for depression by 18 percent.

According to the study, for those people who were regularly involved in workouts and who were more active, the risk of depression was reduced by 25 percent compared to those who did not exercise.

The study was based on the results of data from 15 studies that involved 191,130 people. These people were tracked for at least three years. Among all, those who met the activity guidelines did 150 minutes of weekly moderate exercises like brisk walking, as recommended by the Physical Activity Guidelines for Americans.

According to mental health experts, about 10 percent of Americans suffer from mental health issues every year, of which depression is the most common. Antidepressants and therapy are prescribed commonly, but exercises act as a catalyst in the process of healing. But in the recent study, it is seen that regular exercise can also reduce the risk of it.

While working out or performing any physical activity, our body undergoes some chemical changes along with the physical transformation.

Our body releases feel-good hormones, scientifically known as endorphins. The release of endorphins quiets the mind and reduces stress while also improving our quality of sleep. Incidentally, this improves the self-esteem of an individual. This entire process not only helps in reducing the impacts of depression, but it is also effective in reducing its risk as well, as reported by the Washington Post.

The researchers of the study insisted that doctors promote their patients to do physical activities to fasten the process of curing depression. Moreover, researchers believe that if people with low activity levels had worked out even for half of the recommended time, about 11.8 percent of cases of depression could be prevented.

Thus, people now have another reason to exercise regularly. This does not mean that people must hit the gyms and lift weights to avoid the risk of depression; even a brisk walk can do the trick, says the study.