Menu
Even Modest Amount of Alcohol Is Not Good, Study Says - medtigo

Even Modest Amount of Alcohol Is Not Good, Study Says 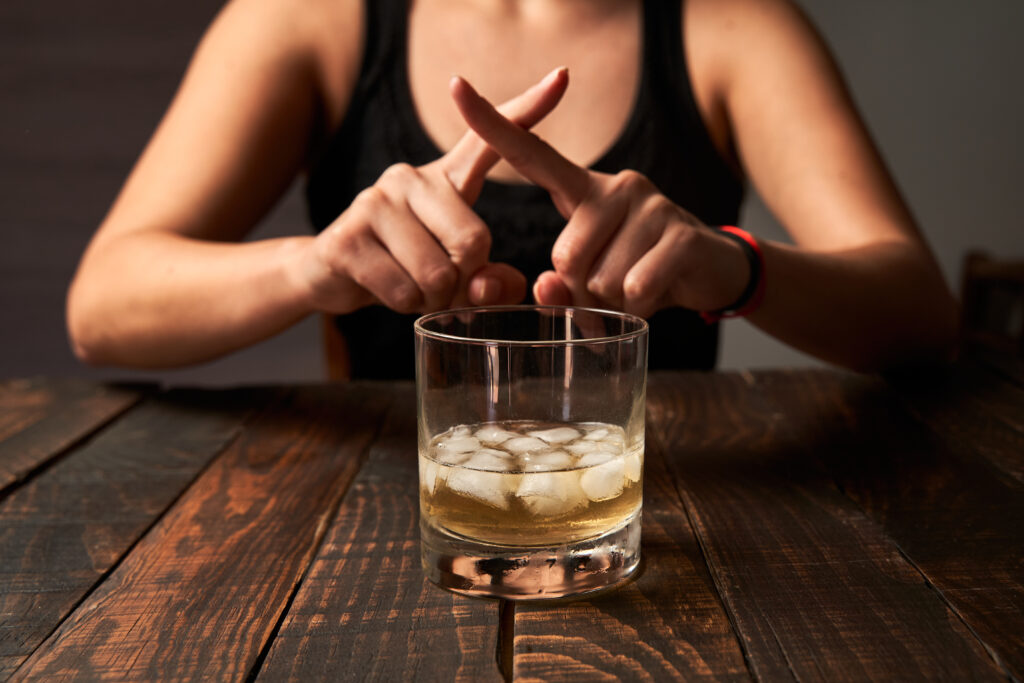 Scientists have been researching for many years to find the connection between a modest amount of alcohol and health. And for a long time, it has been believed that consuming a glass of wine regularly has health benefits like improved blood pressure. Also, it lowers the risk of coronary artery disease death.

On the contrary, a research team found a connection between cardiovascular conditions and genes linked to alcohol consumption. They also stated that drinking any amount of alcohol was associated with an increased risk of disease, the Washington Post reports.

The study published in the JAMA Network Open examined genetic and medical data of about 400,000 people in the UK. The study’s primary finding was that even moderate consumption of alcohol leads to cardiovascular diseases like hypertension. The study also said that as the consumption increased, the risk of disease also increased.

According to the study, the previous studies which claimed that moderate consumption of alcohol was probably biased. This new study brings to light that people who consume less alcohol are usually more health-conscious than those who drink in large quantities.

Researchers say that health-conscious people tend to have good lifestyle habits of eating good food, exercising, and usually, they do not smoke. So, all these together balance the impact of alcohol to some level.

Cardiovascular health is not the only concern for alcohol consumption. Several studies have shown the connection between alcohol and different types of cancers like colon, throat, voice-box, and rectum.

Moreover, light to moderate consumption of alcohol also leads to an increase in the risk of breast cancer in women. Experts believe that there is no one way to relate alcohol consumption with health issues. Other factors like nutrition, lifestyle, exercise, and sleeping habits determine health issues, as reported by the Washington Post.

Doctors and health experts advise people to either limit their consumption or stop it completely. Alcohol is one of the most popular drinks consumed by people across the world after water. It is widely served in different forms and concentrations.

According to the US Department of Agriculture’s dietary guidelines, one alcoholic drink equals a 12-ounce bottle of beer, 1.5 ounces — of 80-proof liquor, a 5-ounce glass of wine, or a shot. Two drinks per day for men and one drink for women are recommended by the Federal health authorities. More than that would be considered excessive.