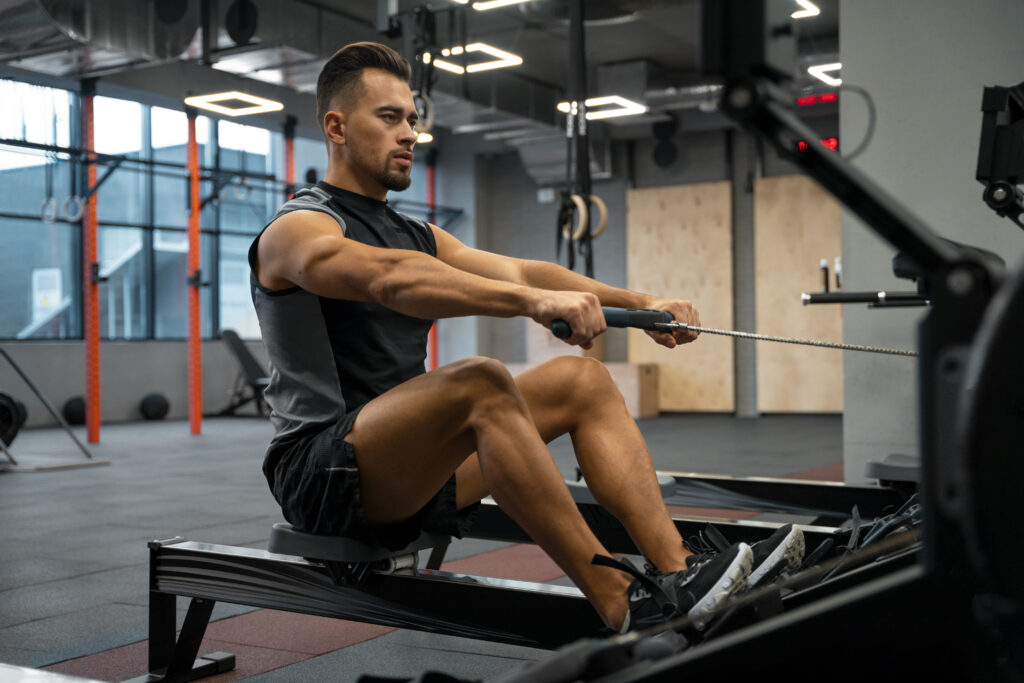 It is a known fact that exercising and physical activities can help in getting fitter and healthier. But a new study finds, and as reported by the Washington Post, short workouts, even as short as 10 minutes, can help in achieving an individual’s fitness goals.

According to Jenna Giller, an exercise physiologist at the University of Toronto, there are new pieces of evidence that show exercise for short periods is really effective. Gillen and her team’s work suggest that exercise, even for one minute, can improve health and fitness.

A previous study has already suggested that short workouts can be really effective. In this study, Gillen and her colleagues wanted to know how short that period can be.

Gillen and her team randomly assigned participants to three groups. The first group pedaled an exercise bike at a moderate rate for 45 minutes thrice a week. The second group did a 10-minute workout thrice a week that included high-intensity cycling for 20 seconds after moderate cycling for 3 minutes each. The third group did nothing.

After 12 weeks, the first two groups showed some great results in their health and fitness. Both these groups improved their insulin resistance. They increased their capacity to use oxygen during workouts by 19 percent.

According to Louise de Lannoy, an exercise physiologist at Children’s Hospital of Eastern Research Institute, this study shows improvements in cardiorespiratory fitness, which reduces mortality risk. Also, it is important for people with diabetes.

Another 2020 study shows that many people find this type of exercise regime more enjoyable, and they tend to continue it for a longer time.

Moreover, short workouts are even effective in building strength and muscles. A 2019 study published in the journal Medicine & Science in Sports & Exercise finds the connection between the number of sets of exercises and strength gains, the Washington Post reports.

According to the study, people who did one set of seven exercises three times a week and those who did five sets of the same exercises for the same duration had no major difference in their gains.

This study shows that there is no need to have excuses for refraining from exercising. Most people are over-occupied in today’s world, but, as per this study, even short workouts can give effective results.